Longview Police investigate after a body was found in Lake Sacajawea

According to the Longview Police Department, a body that was found in Lake Sacajawea on Wednesday is being investigated as 'suspicious'.

LONGVIEW, Wash. - Police are investigating after a body was found in Lake Sacajawea Wednesday afternoon.

According to the Longview Police Department (LPD), officers responded to the north end of the lake near the Japanese Gardens after a man’s body was discovered just before 1:30 p.m. 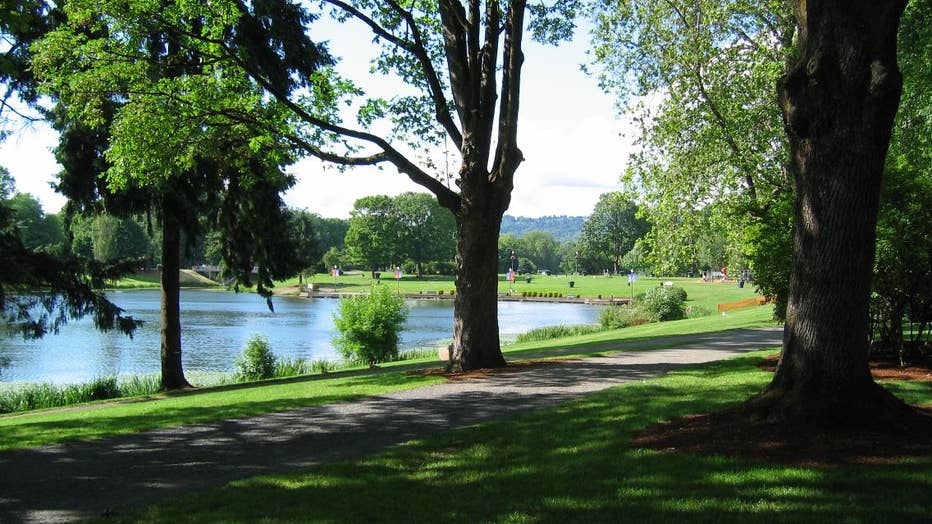 About an hour later, LPD officers decided to turn the body over to the Cowlitz County Coroner’s Office due to ‘suspicious circumstances’ of the man’s death.

The case itself has also been turned over to the LPD’s Criminal Investigations Unit.

RELATED: Suspect charged in 'unprovoked' murder of man listening to music in his car outside Olympia WinCo