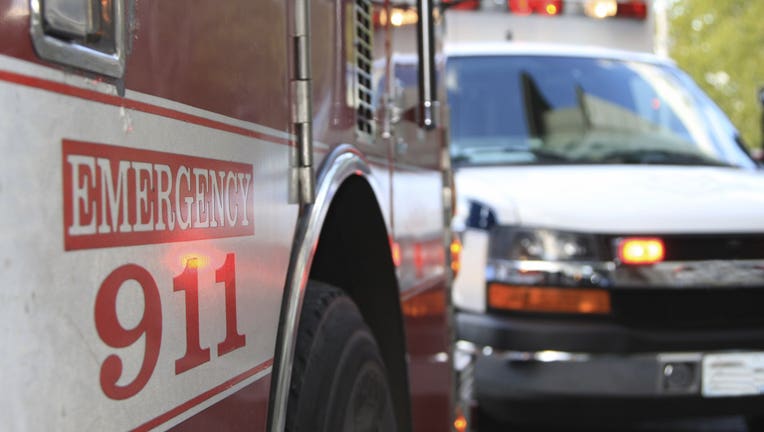 COLFAX, Wash. - The longtime chief of the Colfax, Washington, fire department died from an apparent heart attack while fighting a wildfire over the weekend.

The Moscow-Pullman Daily News reports Chief Jim Krouse died Saturday afternoon. Krouse, who served as a volunteer firefighter in Colfax for 52 years — 40 of them as chief — was responding to a fire about 3 p.m. when he collapsed while pulling hose.

The department said in a statement that Colfax ambulance responded and provided emergency care for Krouse, 76, who was then taken to Whitman Hospital and Medical Center in Colfax.

When crews had extinguished the flames, they assembled at the hospital to form a procession with the ambulance carrying Krouse’s body, draped with an American flag, and were escorted to a funeral home by the Whitman County Sheriff’s Department and the Washington State Patrol.