SEATTLE -- A pathologist and longtime professor at the University of Washington died after contracting COVID-19, according to a tweet from the school's Department of Pathology.

Dr. Stephen Schwartz was 78 years old and died after being hospitalized with COVID-19, Dr. Paul Ramsey, dean of the UW School of Medicine, said in a message to colleagues. 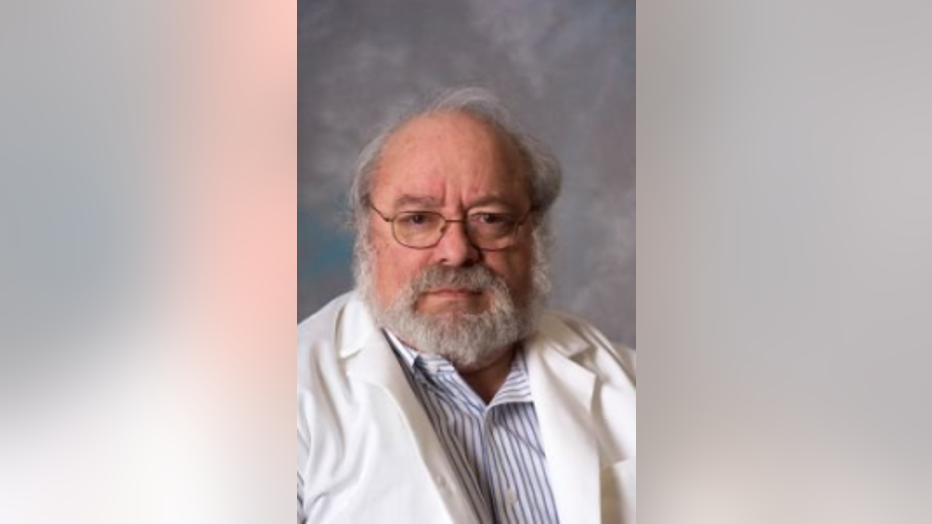 Schwartz, a Harvard University graduate, had been with the UW pathology department since 1967, completing a residency and a postdoctoral trainee program before becoming a full professor in 1984. He was also an adjunct professor in the school's bioengineering and medicine departments.

It's unclear how Schwartz contracted the virus.

He's one of 66 people in Washington state who have succumbed to complications from COVID-19 as of Wednesday afternoon.

Ten of the newly-announced deaths were in King County and five were associated with the Life Care Center, a nursing home in Kirkland, Washington. To date, 35 of the state’s death were linked to that facility. Clark County also reported a death Wednesday – the county’s third. Pierce county reported its first fatality from the disease and Snohomish County has reported six deaths.