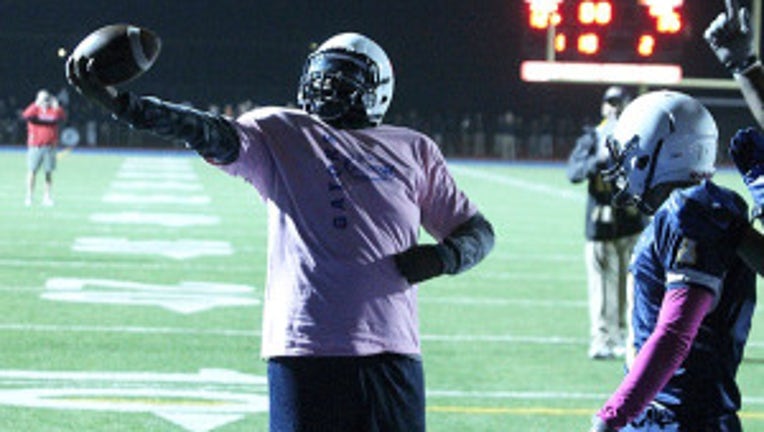 FEDERAL WAY- Dominique Cooks, the Decatur High School senior with an inoperable brain tumor, is one of ten finalists in USA TODAY''s "Most Inspiring Athlete" contest.

The former football, basketball and track athlete has grabbed the hearts of his community by his infectious attitude and courage.

Decatur High School held a special graduation ceremony for him and his sister in February, as he was not expected to live until the June graduation.

During the first two rounds of the contest, Cooks had received over 100,000 votes. However, as voting closed on Monday for the top spots, he was in 11th place. Inspired by his story, a soccer player from Kansas City, Nick Hibbeler, withdrew to give up his 10th spot to Cooks.

The prizes for the 2014 Army National Guard Most Inspiration Athlete will be a feature article in USA TODAY High School Sports, an inspiration trophy and an in-school presentation and a $1,000 donation to the school's athletic department 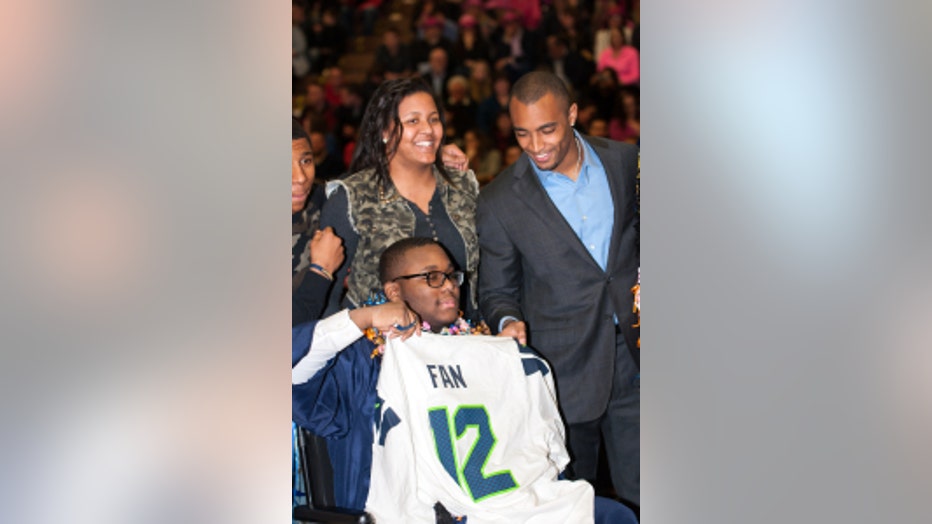