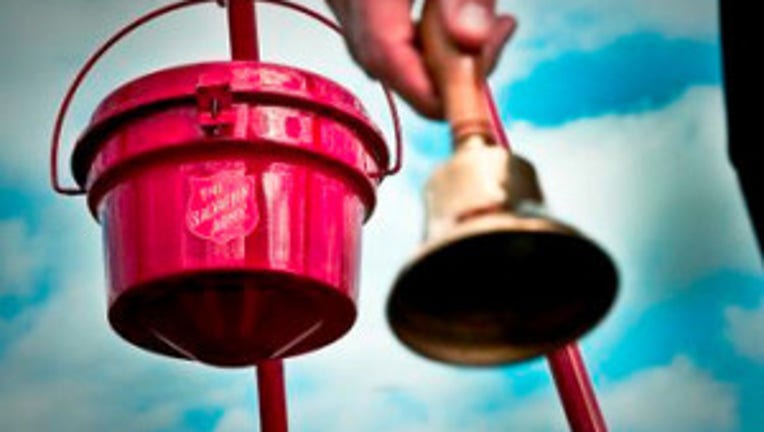 SEATTLE --  Coaches and players from the Seattle Sounders, Mariners and Seahawks will be bell ringers for the Salvation Army Tuesday afternoon from noon-1 p.m.

The 38th annual bell ringing event raises money for Northwest families. The festivities will be led by Salvation Army Divisional Commander, Mayor Douglas Tollerud, at the corner of 5th Avenue and Pine Street.