SEATTLE -- The Chief Seattle Council of the Boy Scouts of America and CEO of Alaska Air called for scout leaders to "evolve as America has" and accept openly gay scouts and officials into the institution.

In an op-ed piece published Thursday in USA TODAY, Brad Tilden encouraged the group -- which consists of more than 2.7 million youth members and more than 1 million adult volunteers -- to lift the group's ban on gay scouts. 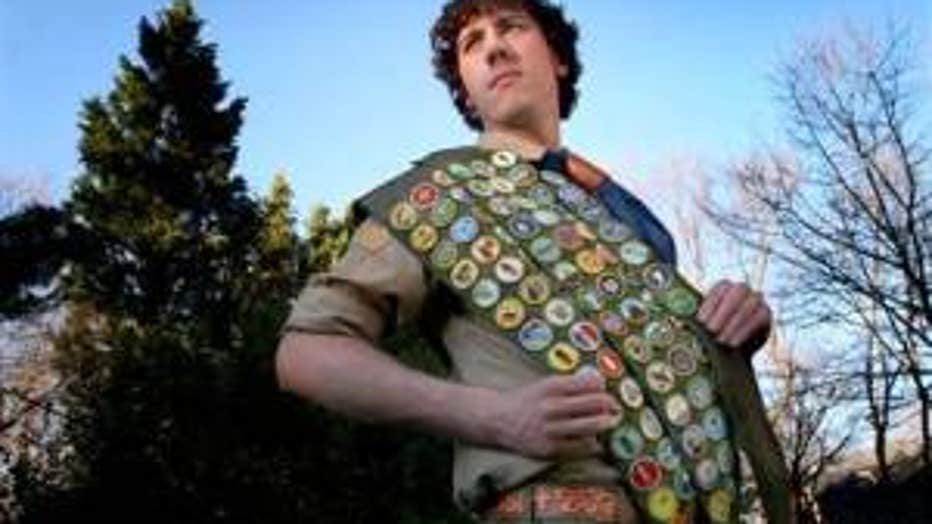 The organizations 1,4000-member national council voted by secret ballot whether or not to add a sentence in the group's charter allowing gay members. The results of the vote were to be released Thursday.

Tilden said there were three important factors in why the group should welcome gay scouts: