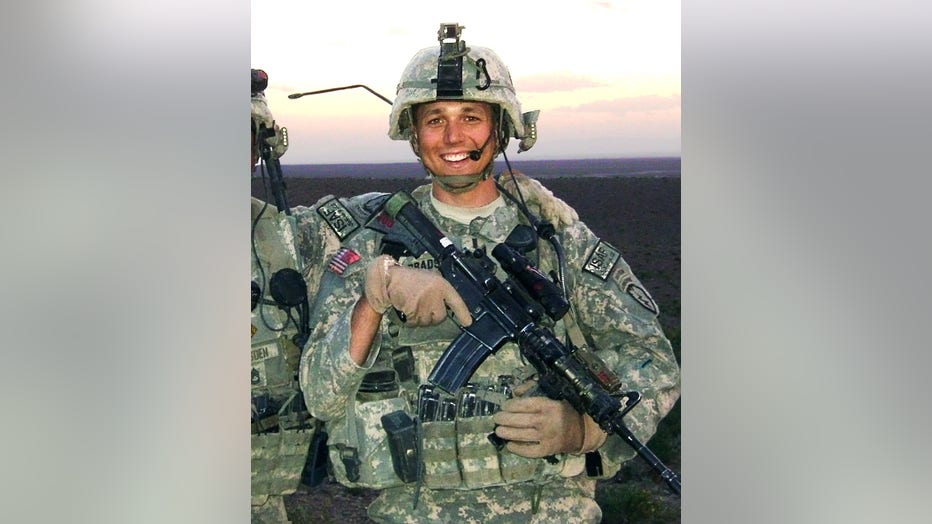 Lt. Brian Bradshaw was known for his leadership, smile, and love of the outdoors. He was killed in action on June 25, 2009.

“There will be a void there forever,” his mother said.

Commitment to the country is in Bradshaw’s blood. 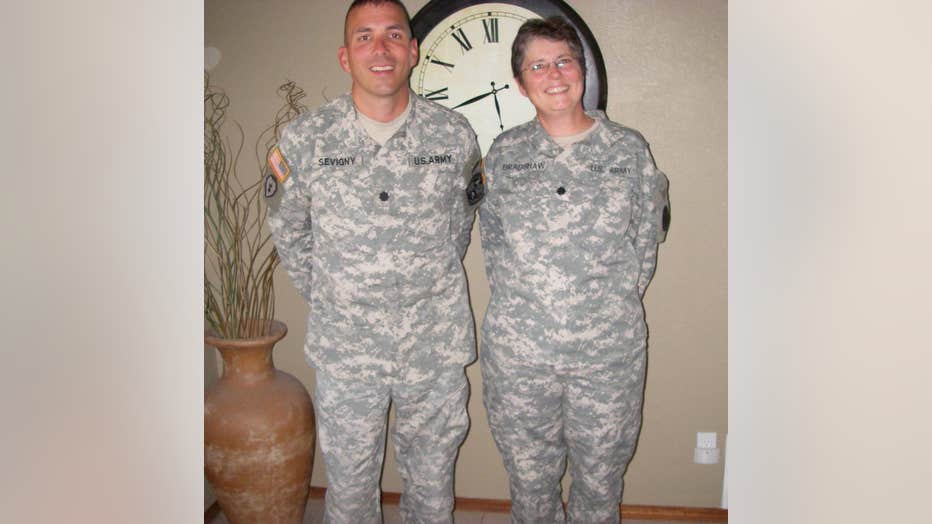 Her 25-year service as a nurse in the U.S. Army took Bradshaw around the world. That dedication was recognized by her son Brian.

After graduating from Bellarmine Prep in Tacoma and Pacific Lutheran University, he enlisted in the Army.

“He thought everybody should serve their country in some form or fashion,” his mother said.

While leading his platoon in Afghanistan, he stepped on an improvised explosive device.

His mother, still in the Army at that time, was called into her boss's office.

“When I walked in and saw the chaplain’s cross, I knew right away what that meant,” Bradshaw recalled.

His family keeps Brian close by visiting memorials and taking part in the Wear Blue: Run to Remember, a nonprofit running community that honors the service and sacrifice of the American Military. 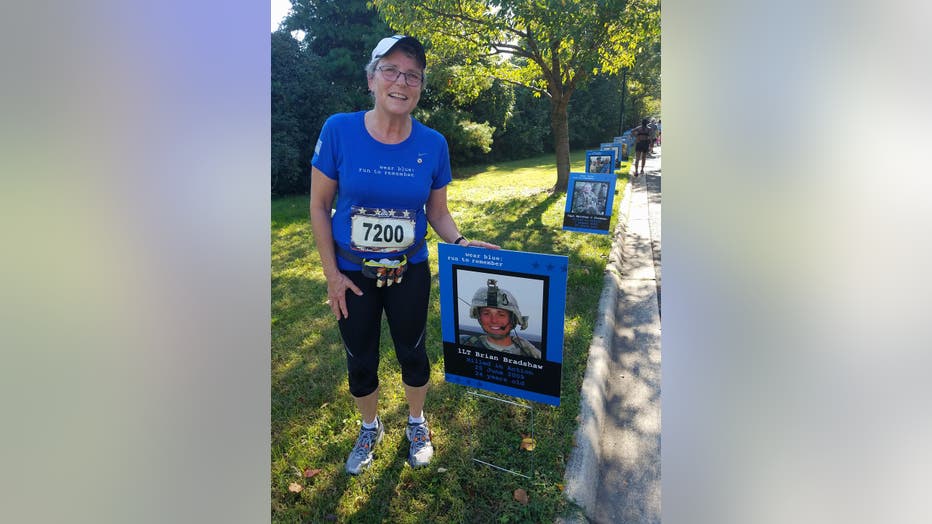 A family story that's also a reminder this Veteran's Day, that freedom requires sacrifice, from those like Mary Bradshaw and her son Brian.

“It takes commitment, courage,” Bradshaw said about veterans and their service. “It’s a very honorable and wonderful thing to do for the country. ”

Bradshaw wears a Gold Star pin around her neck.

A Gold Star pin is often worn by an immediate family member of a service member who died during a time of conflict.

Mary is part of a service group of gold star families, who find ways to support our veterans. If you’d like to help that effort, just go to: America's Gold Star Families