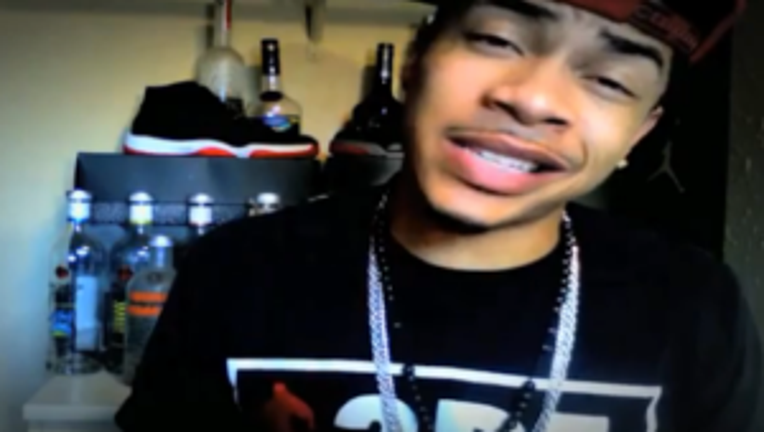 According to the Times, Buhl was 22 years old. The local hip hop artist was reportedly signed to Last Kings imprint records deal and had a popular show on his YouTube channel called Jerk TV.

The website allhiphop.com reported that Buhl tweeted the events leading up to his suicide on Twitter. The last tweets from @Freddy_E mention a breakup with a girlfriend on Jan. 5.

"Smoked my first pack of cigarettes today... been a long time since I've gone through heart break. It's a cold unforgiving world if I do say," Buhl allegedly tweeted.

Buhl also reportedly tweeted that he loved his mom and dad and that he was sorry in the hours leading up to his death.

Buhl's family released a statement Saturday saying, "Not only our family, but the world has lost a talented, sensitive, brilliant young man who lit up our existence with his."

The Times reported that the medical examiner's office will perform an autopsy Monday.