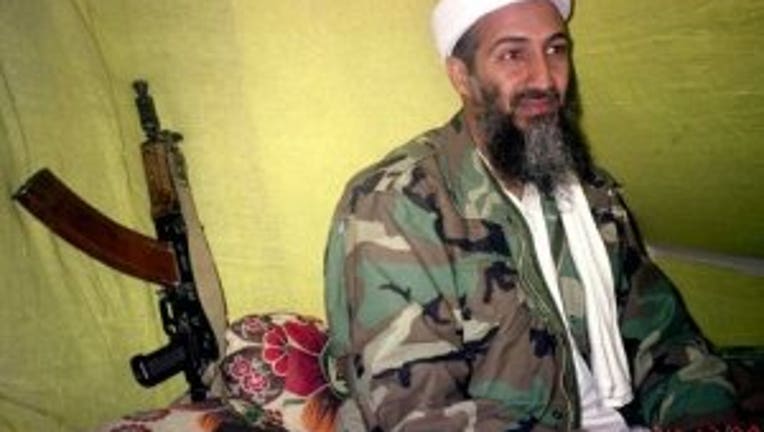 (CNN) -- He's the man who rolled into a bedroom in Abbottabad, Pakistan, raised his gun and shot Osama bin Laden three times in the forehead.

Nearly two years later, the SEAL Team Six member is a secret celebrity with nothing to show for the deed; no job, no pension, no recognition outside a small circle of colleagues.

Journalist Phil Bronstein profiled the man in the March issue of Esquire, calling him only the Shooter -- a husband, father and SEAL Team Six member who says he happened to pull the trigger on the notorious terrorist. It's a detailed account of how the raid unfolded, and what comes after for those involved. The headline splashed across the cover reads, "The man who killed Osama bin Laden ... is screwed."

In a statement the Navy responded: "We have no information to corroborate these new assertions. We take seriously the safety and security of our people, as well as our responsibility to assist sailors making a transition to civilian life. Without more information about this particular case, it would be difficult to determine the degree to which our transition programs succeeded."

"They spent, in the case of the shooter, 16 years doing exactly what they're trained to do, which is going out on these missions, deployment after deployment, killing people on a regular basis, " said Bronstein, executive chairman of the Center for Investigative Reporting. "They finally get to the point where they don't want to do that anymore."

Bronstein reported that the man left SEAL Team Six in September. His family's health care coverage ceased. Because he retired before the 20-year mark, he gets no pension.

Asked why he left the military before his 20-year retirement mark, the shooter said, "I wanted to see my children graduate and get married."

He said he hoped to be able to sleep through the night for the first time in years.

"I was burned out," he says. "And I realized that when I stopped getting an adrenaline rush from gunfights, it was time to go."
The shooter is judicious about the details of his story and hasn't been involved in dramatic books, movies or video games that will make millions for some. It's out of loyalty to his work and concern about his family's safety, Bronstein said. The shooter worries what could happen if his name went public, like Matt Bissonnette, the SEAL whose identity was revealed after he published the book "No Easy Day" using a pseudonym. CNN can't verify the account in Esquire, or the one in Bissonnette's book.
Bronstein reported that the shooter was offered some witness protection, but no such program exists yet.

Home life is a struggle, too. The shooter and his wife are separated, Bronstein wrote, although they live in the same house -- "on very friendly, even loving terms" -- to save money. He has done consulting work, Bronstein told CNN, but it's not clear how long it will last.

"They suddenly find themselves trying to translate into a civilian world that they're not used, and they haven't been used to for decades," Bronstein said. "I think he has nightmares about how he's going to support his family, and how he's going to feed his family."