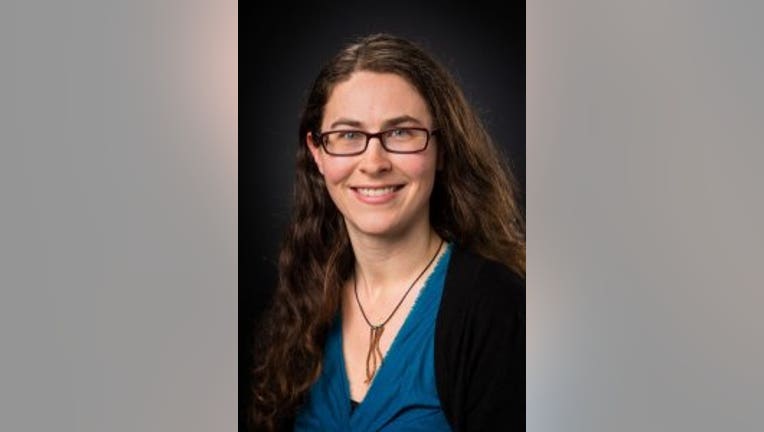 BELLINGHAM, Wash. — A member of the Anacortes City Council will replace former Sen. Kevin Ranker in the Washington state Senate.

The Bellingham Herald reports Democrat Liz Lovelett was appointed to the seat Tuesday following a vote by a special joint session of the boards and councils of Whatcom, Skagit and San Juan counties, which make up the 40th District.

Ranker resigned last month in the midst of workplace misconduct allegations. A report released by the Senate last week found he sexually harassed a former legislative assistant and created a hostile work environment for her once she left to work for a state agency.

Lovelett, who has served on the Anacortes City Council since 2014, must be confirmed in an election this November in order to serve the remainder of the term, which ends November 2020.