WASHINGTON (WFLA) – The House Intelligence Committee is set to resume public impeachment hearings again on Thursday morning. Current and former officials have been testifying this week in the impeachment inquiry against President Donald Trump.

Host J.B. Biunno and political reporter Evan Donovan will break down this week’s hearings beginning at 8:30 a.m. ET Thursday. They will be joined by political analysts to provide in-depth analysis of the proceedings. 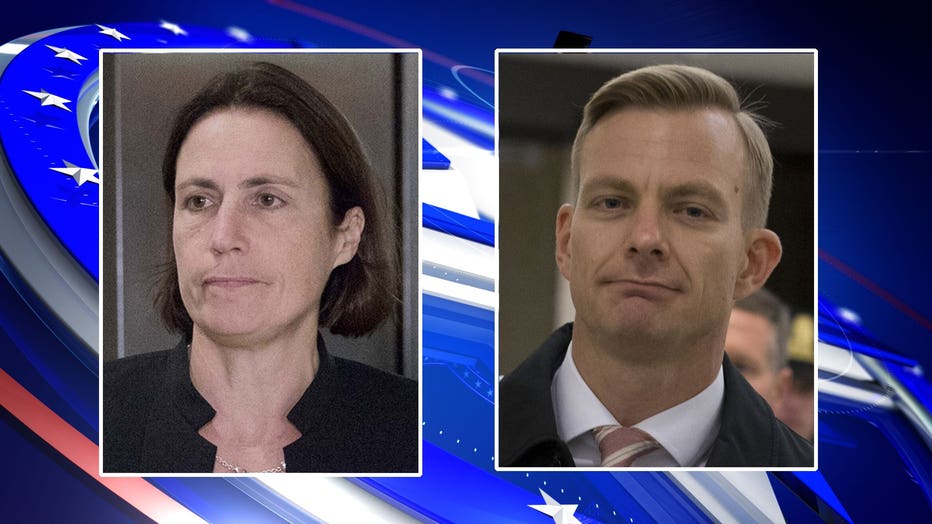 Hill had previously told House investigators that then-National Security Adviser John Bolton instructed her to report her concerns about Rudy Giuliani and Trump’s dealings with Ukraine to NSC lawyers.

Ukraine diplomat Bill Taylor, testified in his closed-door deposition that he overheard President Trump discuss “investigations” with Gordon Sondland in a phone call on July 26.

The impeachment inquiry all started with an anonymous whistleblower’s complaint, turned over to Congress in early September, that Trump was “using the power of his office to solicit interference from a foreign country” in the 2020 US election in a series of events culminating in a July 25 phone call with Ukrainian President Volodymyr Zelensky.