HUDSONVILLE, Mich. -- A picture of a West Michigan girl and her Barbie car is making the rounds on Facebook. While the picture is adorable, it's the little girl's actions that are pulling on the heartstrings of everyone who sees it.

It's a cute picture, 4-year old Becca VanZyll with toys loaded up in her Barbie car. The toys were first meant to be birthday and Christmas presents for Becca, but now belong to three little girls down the road who lost everything in a house fire. 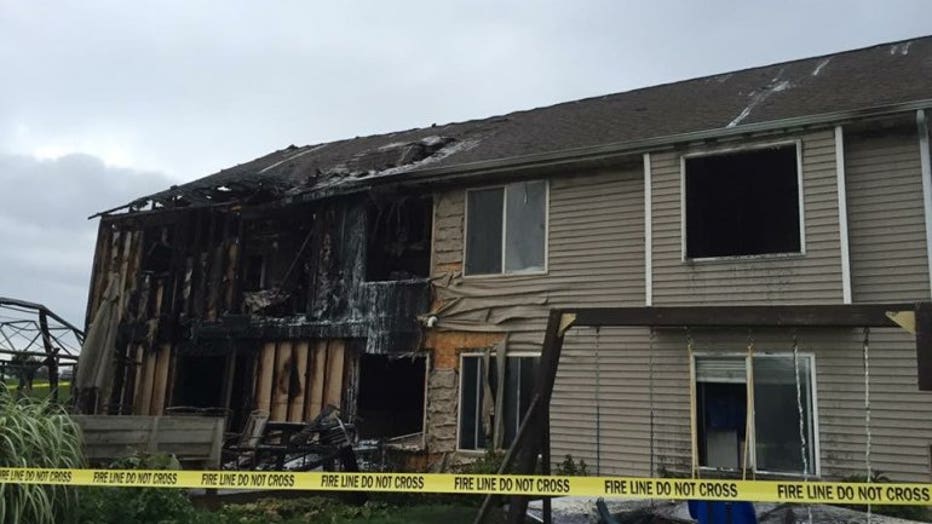 Overnight, the Walker-Vu family went from having a house full of clothes and toys for the kids to nothing. A fire gutted their Hudsonville house, now considered a total loss.

The Hudsonville community isn't sitting back.  They've rallied together by sending cards, toys, even beating the GoFundMe page goal by more than $2,000.  But it was the actions of four-year-old Becca that brought a tear to the Walker-Vu girl's Grandma's eye.

“I cried, I got teared up," Sue Walker told Fox17, "It was unbelievable, for the little girl to donate her own toys and items of hers to three little girls that she doesn’t even know. She’s a special little girl."