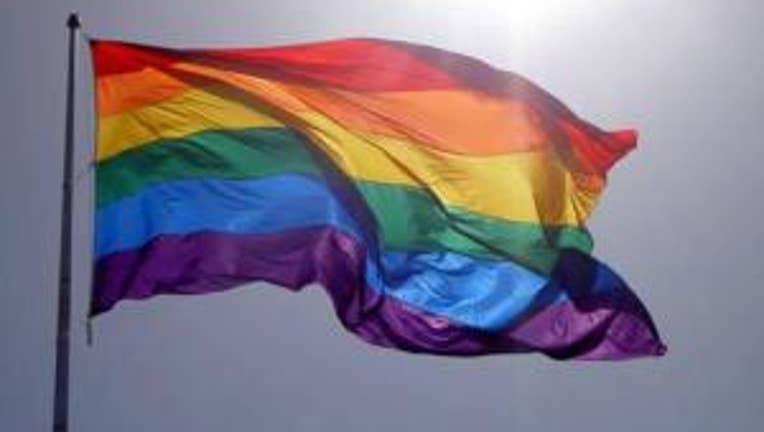 SEATTLE -- June 1 marks the start of LGBT Pride Month, and our state has made historic advances in same-sex marriage and equality regardless of sexual identity.

But where does Seattle rank in the list of most LGBT-friendly cities in the U.S.?

Finance blog NerdWallet has compiled its list of the most LGBT-friendly cities, based on the presence of the gay community, LGBT-friendly laws and opportunities, and safety and tolerance. It ranks Seattle as first in the nation as LGBT friendly!

Seattle has the highest percentage of same-sex households of all major cities in the nation. With legalized gay marriage, a relatively low rate of sexual orientation hate crimes and a high amount of community organizations, Seattle is full PRIDE.

Most LGBT-Friendly Cities in U.S.