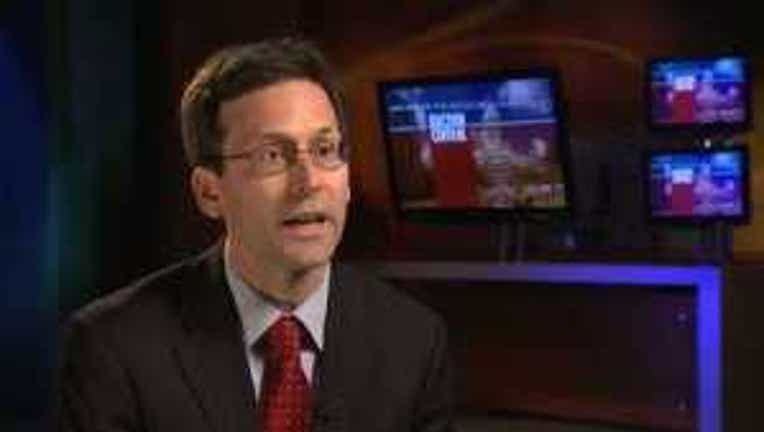 King County Councilman Bob Ferguson was elected Nov. 6 to be the state's next attorney general.

SEATTLE -- The number of candidates to replace King County Councilman Bob Ferguson, elected to be the state’s next attorney general, have been narrowed to five, the King County Executive’s Office said Friday.

The initial field of 13 applicants was narrowed to five Thursday night by a citizen panel convened by King County Executive Dow Constantine, who will decide on three names to transmit to the County Council for the appointment.

Ferguson will be sworn in as state attorney general on Jan. 16.

Under state law, the executive must transmit three names to the County Council for the final appointment. The council has 60 days to fill the position from the date it becomes vacant. The appointee will serve in office until certification of the next general election in November 2013.