Lisa Marie Presley will be buried at Graceland, next to son & father | LiveNOW from FOX

Lisa Marie Presley, the only child of legend Elvis Presley and Priscilla Presley, will be buried at Graceland, the famed home of her father. The singer-songwriter's final resting place will be next to her beloved son, Benjamin Keough, who died in 2020, her daughter Riley Keough’s rep confirmed to Fox News Digital. Elvis and other members of the Presley family are also buried at Graceland. More LiveNOW from FOX streaming video

The Presley name will live on at Graceland.

In 2013, Lisa Marie Presley spoke about its future during an interview.

"It is absolutely 100 percent mine, and it has always been mine, Graceland," she told Entertainment Tonight at the time. "It will always be. And when it is no longer mine, it will be my children's. And that is that." 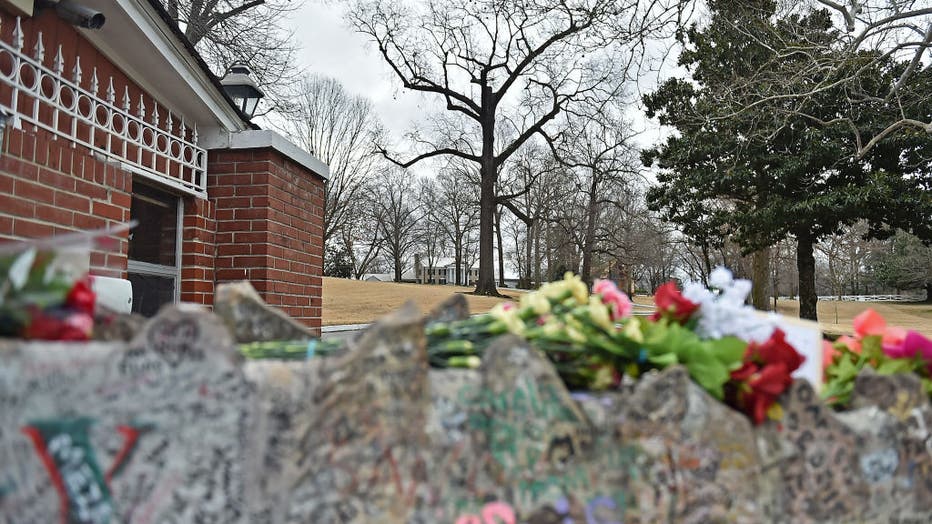 Flowers left by fans outside Graceland to pay respects to Lisa Marie Presley on January 13, 2023 in Memphis, Tennessee. (Photo by Justin Ford/Getty Images)

The singer-songwriter's final resting place will be next to her beloved son, Benjamin Keough, who died in 2020, her daughter Riley Keough’s rep confirmed to Fox News Digital. Elvis and other members of the Presley family are also buried at Graceland.

In addition to her daughter Riley, Lisa Marie was also mother to daughters Finley and Harper.

During the interview with Entertainment Tonight, Presley shared that maintaining Graceland was a "constant job."

"You have to keep striving for quality and preserving and being very protective," Lisa Marie said. "It's a non-stop focus and job for all of us."

When the outlet asked Presley what her favorite memory of Graceland was, she could not pick just one.

"Everything [in] there is kind of everything that was close to him or whatever, so it's all very important and meaningful," she said of her late father Elvis. 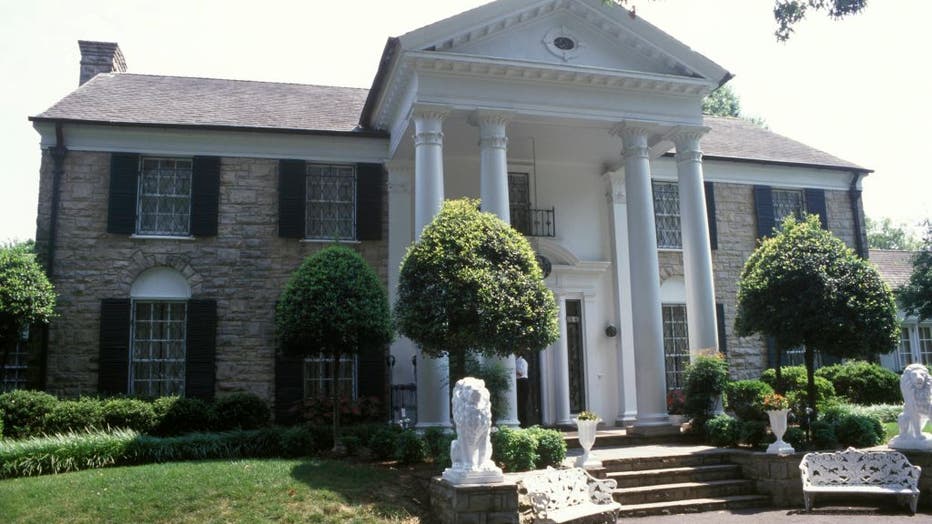 Lisa Marie is the sole heir of Elvis’ beloved Graceland estate. According to Graceland’s website, Elvis listed his father, Vernon Presley, and his grandmother, Minnie Mae Presley, in his will.

Following both of their deaths, Lisa Marie became the sole heir of the famed estate.

"Vernon Presley died in 1979. Minnie Mae Presley died in 1980. This left Lisa Marie Presley as the sole heir to the estate. Elvis' will stated that her inheritance was to be held in trust for her until her twenty-fifth birthday, February 1, 1993," the website states.

According to the website, once Lisa Marie turned 25, she chose to form a new trust. 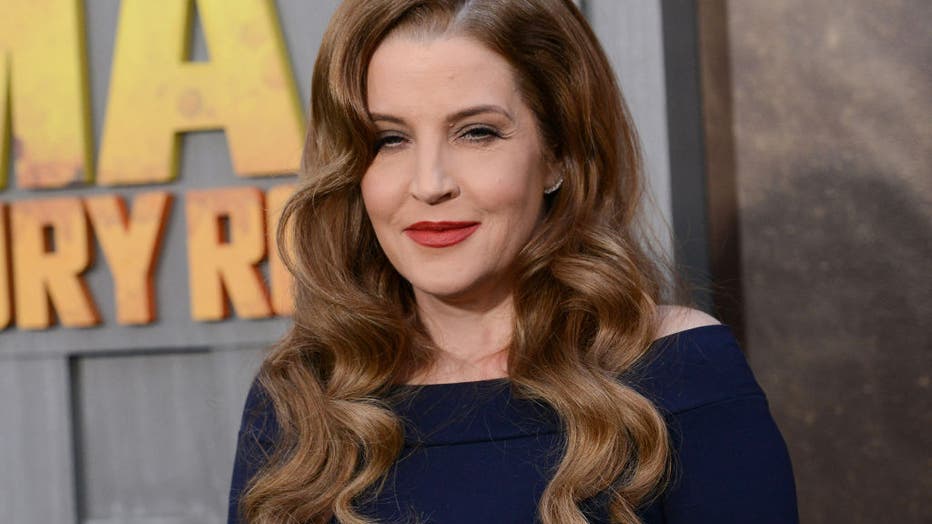 US actress and singer Lisa Marie Presley arrives for the premiere of 'Mad Max: Fury Road' at the Chinese theatre in Hollywood, California, on May 7, 2015. (Photo by Chris Delmas/AFP via Getty Images)

"Upon Lisa Presley's twenty-fifth birthday in 1993, the trust automatically dissolved and Lisa chose to form a new trust, The Elvis Presley Trust, to continue the successful management of the estate, with Priscilla Presley and the National Bank of Commerce continuing to serve as co-trustees."