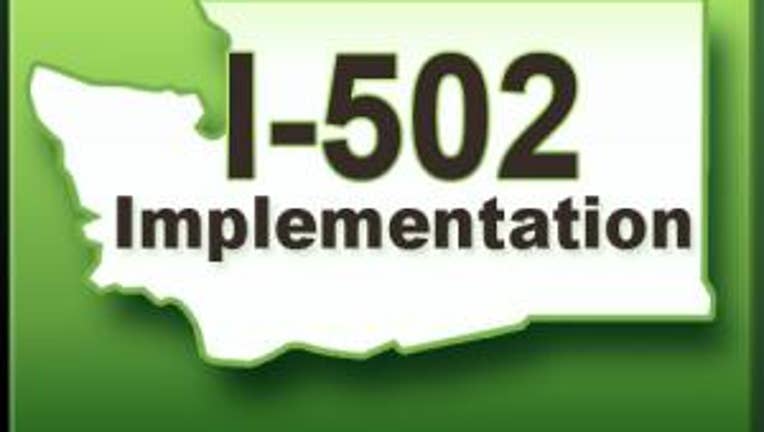 OLYMPIA -- The Washington State Liquor Control Board released an updated timeline for the implementation of Iniative 502, legalizing the recreational use of marijuana.

The new timeline, released Wednesday, mandated all rules and permits are on track to be issued by Dec. 1.

Mid May - Send draft rules to stakeholders for comment

Mid June- CR102 (draft rules) filed for Producer, processor and Retailer Licenses. the CR102 allows the WSLCB to seek public comment on draft rule language developed with input from the public during the initial comment period.

Late July- Public hearings on rules for producer, processor and retailer licenses allowing the public to comment on the draft rule language.