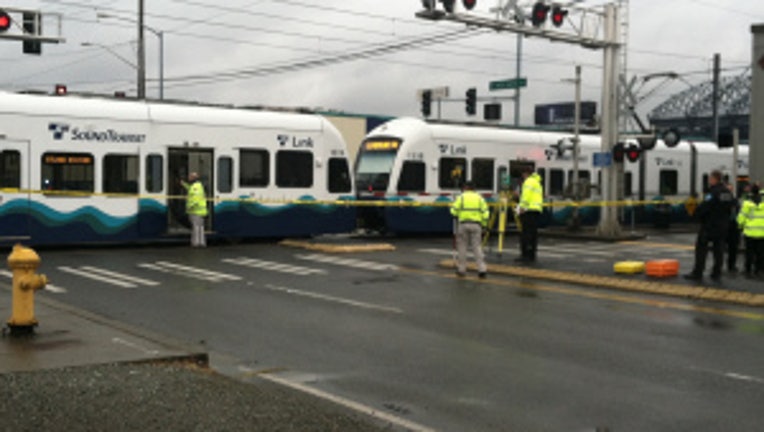 According to Sound Transit, the train was heading north toward downtown Seattle when it collided with a man in his 50s at about 8 a.m. The man suffered serious injuries and was transported to Harborview Medical Center. His condition at 9 a.m. was unknown.

Trains were operating normally with no delays shortly after the incident, Sound Transit said.