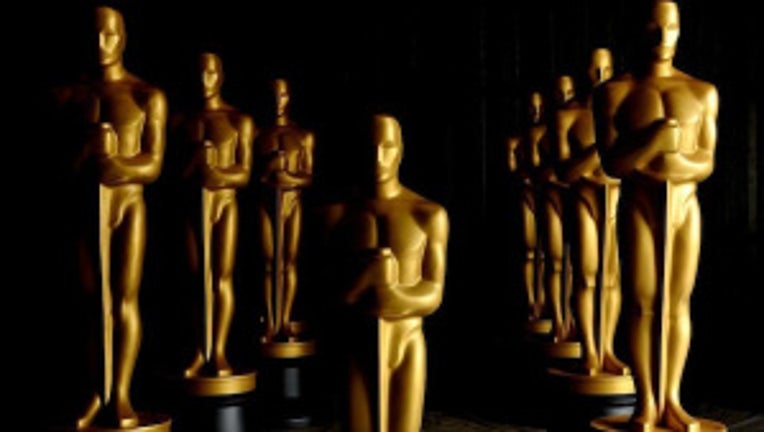 "Lincoln," director Steven Spielberg's film about the 16th president and his battle to end slavery, topped the nominations for the 85th Academy Awards on Thursday, receiving 12 nods, including best picture.

As always, there were a handful of surprises. The most notable, perhaps, was the showing by the small independent film "Beasts of the Southern Wild." Its 9-year-old star, Quvenzhane Wallis, earned a nomination for best actress, becoming the youngest person ever in that category. In addition, the film was nominated for best picture, best director (Benh Zeitlin) and best adapted screenplay -- four nominations in all.


Click here to read more of this story from CNN.