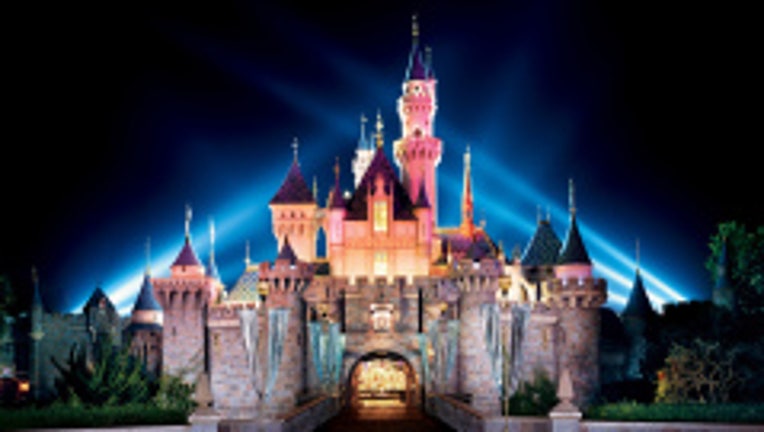 LOS ANGELES -- It just got more expensive to visit the Happiest Place on Earth. Again.

A single-day ticket to either Disneyland Park or Disney California Adventure Park in Anaheim for visitors 10 or older now costs $92, up from $87 -- a jump of nearly 6%.

“Like any business, we evaluate and adjust our pricing based on a variety of factors,” Burbank-based Disney said in a statement. The price of a ticket for a child age 3 to 9 increased to $86 from $81. And the price of parking at the Anaheim property is now $16, an uptick of $1.

Disney is offering discounts of up to $40 to annual passholders who renew before their tickets expire. In some cases, the discounts offset the price hikes.

The company is now nearing the vaunted $1,000 mark for its ultra-pass. The Disney Premier Passport, which allows unlimited admission to the attractions not only in Anaheim but also in Florida, now costs $979, up from $849.

Recent price boosts have helped Disney’s bottom line. Its parks and resorts posted operating income of $383 million for its fiscal second quarter — a gain of 73% from a year earlier.

“Increased guest spending was due to higher average ticket prices, food, beverage and merchandise spending and daily hotel room rates,” the company said May 7. “Higher costs were driven by new guest offerings, including investments in systems infrastructure at Walt Disney World Resort and resort expansion at Disneyland Resort, as well as labor and other cost inflation.”