A truck driver in China had the shock of his life when his vehicle was struck by lighting while he was driving it on a highway.

The fireworks happened on July 4 during a storm in Zhejiang province and were caught on the dashcam of a following vehicle.

"There was a thunderstorm and my car was hit by lightning. It happened so fast I didn’t realize what happened until I heard the loud bang," the driver said.

The driver was uninjured and his vehicle suffered only minor damage that included a busted side mirror. 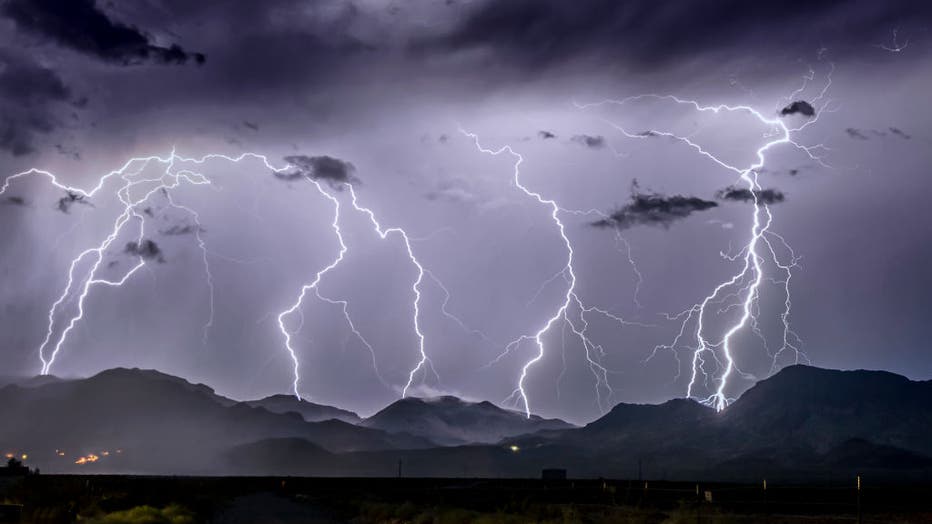 The Centers for Disease Control and Prevention estimates that the chances of being struck by lightning are around one in 500,000 — but the odds seem to be against motorists right now, as a similar incident happened in Waverly, Kansas, on June 25.

In that instance, a Jeep Grand Cherokee with two parents and three small children aboard had just stopped for an intersection before it was hit.

Everyone was OK in that situation as well, which is not really that surprising: When a vehicle is hit by lighting, its metal body and frame typically act like a Faraday cage that directs the electricity around outside of it, protecting those inside.

According to the National Weather Service, damage to certain parts can occur, however, including the tires, which can be burst as the electricity jumps through their steel belts to the ground, the electrical system and the windows, which can shatter due to the defroster wires embedded within them.

Convertible drivers, motorcyclists and those riding in vehicles made of materials other than conductive metal need to be wary in electrical storms, as their vehicles don't offer the same sort of protection against lightning strikes.