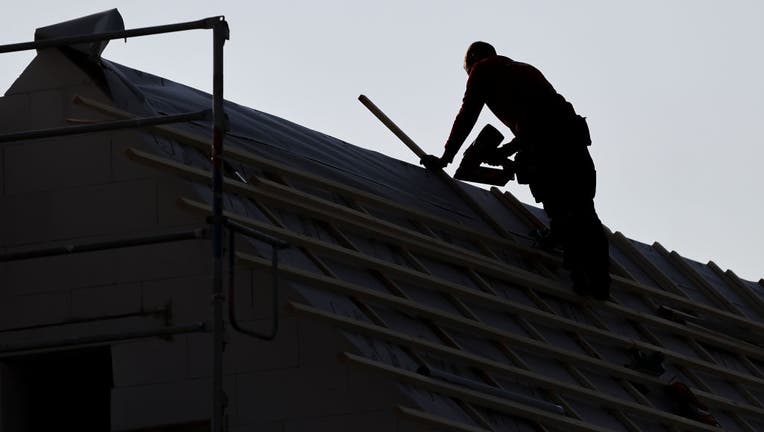 03 May 2022, Saxony, Leipzig: A roofer works on a single-family house on the outskirts of Leipzig. Rising energy prices are causing problems for craftsmen in eastern Saxony. In a survey conducted by the Dresden Chamber of Crafts, companies said that

Snohomish-based Allways Roofing now has close to $2.5 million in penalties due to repeated offenses, L&I says. All penalties are from reports of workers not wearing fall protection when on rooftops.

Their most recent citation includes $788,000 in fines.

L&I says Allways Roofing has had at least seven serious injuries, including five falls from heights and two eye injuries from nail guns. They have been issued ‘egregious and willful’ citations, the most severe penalty imposed by L&I.

"On the latest inspections, we heard from a concerned neighbor who saw a worker nearly fall off a roof before the foreman was able to grab them just before they went over the edge," said Craig Blackwood with L&I. "It’s only a matter of time before we’re inspecting a fatality at one of their worksites."

The second company is Olympia-based United Roofing Solutions, which has been cited and fined more than $500,000 since it opened in 2009. Most recently, the company was fined $305,254 for repeated, willful and serious violations for not using fall protection.

"United is showing intentional disregard for the safety of their workers," said Blackwood. "We will be relentless in our efforts to protect their workers, even if they don’t."

Both companies are in the Severe Violator Enforcement Program, subjecting them to greater scrutiny by L&I, the agency says. United Roofing Solutions has appealed the citation and fine, but Allways Roofing has not—many of their previous citations are still in the appeals process.

L&I urges that if you see roofers working without fall protection, or any sort of workplace safety hazards, to report it anonymously online or call 800-423-7723.