Letter asks Ed McKenna to `step aside as Presiding Judge`

Letter asks Ed McKenna to `step aside as Presiding Judge` 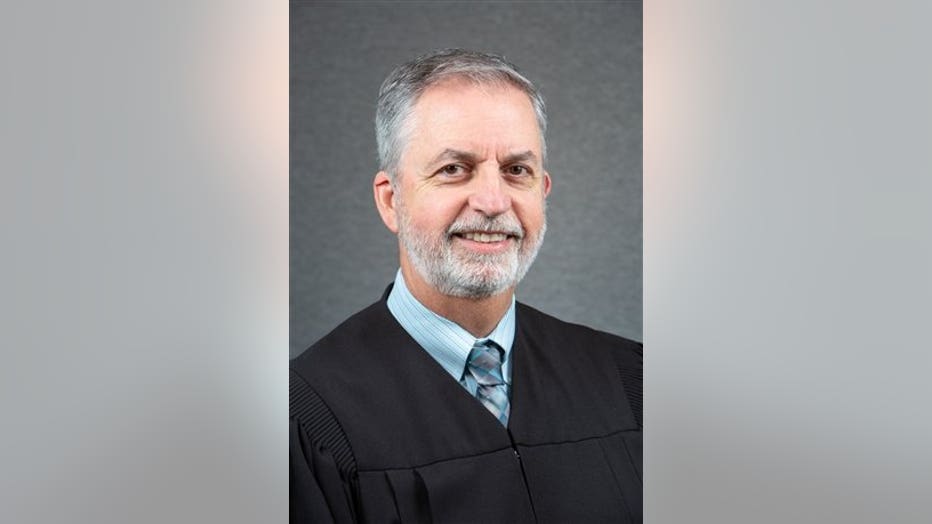 SEATTLE -- Seattle's city attorney and King County's director of public defense are asking Municipal Court Judge Ed McKenna to "step aside as Presiding Judge," according to a letter obtained by Q13 News.

The letter references public criticism by the judge over the sentencing of repeat offenders in the city.

Q13 News correspondent Brandi Kruse received a copy of the letter from a source Wednesday afternoon:

"We write to express our concern regarding several recent apparent violations of the canons of
judicial ethics. Our concerns are based on your repeated comments regarding the sentencing
recommendations made by prosecutors, the role of defense counsel, and problems you perceive
in the criminal legal system, as well as your conduct during the sentencing of Francisco
Calderon. We request that you adhere to the canons in the future so that parties appearing before
you can be assured of receiving a fair hearing before an unbiased judge. Additionally, we request
that you step aside as presiding judge so that your conduct does not further tarnish the
reputations of your fellow Seattle Municipal Court judges, to whom these criticisms are not
directed."

The letter goes on to ask McKenna to step aside as presiding judge.

"It is imperative parties in Seattle Municipal Court appear before judges who appreciate the
importance of judicial ethics. We request that you either comport yourself in a way that conforms
with the Canons of Judicial Conduct or that you recuse yourself in all criminal matters. We also
ask that you step aside as presiding judge. As long as you remain presiding judge and convene
bench/bar meetings, neither the City Attorney’s Office nor the Department of Public Defense
will attend.

"The City Attorney and the Public Defender are adversaries in the courtroom and disagree on
many matters of criminal justice policy; rarely do we stand together on issues. We do so today
because of our shared concern that you are disregarding your duty to act with impartiality and
integrity. Recent political turmoil about Seattle’s criminal legal system calls for strict adherence
to the judicial tenet of impartiality, rather than self-aggrandizing disregard of it. Those appearing
before you deserve nothing less."

Judge McKenna issued a statement Thursday afternoon saying he will not step down as Presiding Judge.

"I am declining your suggestion to step aside as Seattle's Municipal Court's Presiding Judge. I was elected to this position by my peers and enjoy continued support from the bench. The court, as the judicial branch of City government, is a separate branch and independently elected and should act free of outside influence. An independent, fair and impartial judiciary is imperative to preserving principles of justice and rule of law."