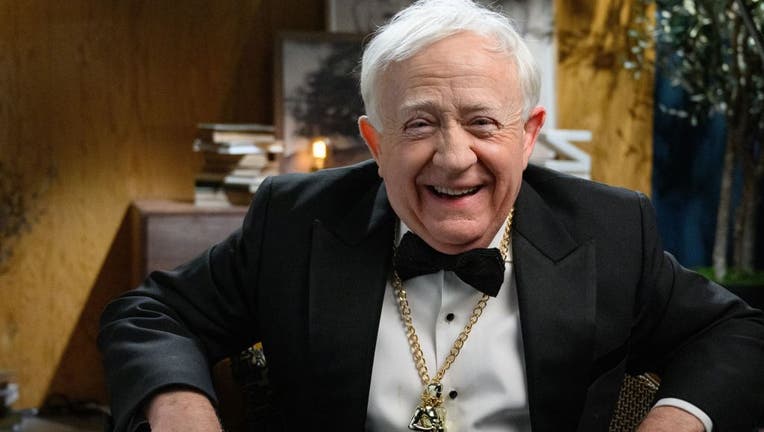 LOS ANGELES - The entertainment industry and its fans are sending their condolences and tributes after actor Leslie Jordan died in a car accident at the age of 67 in Los Angeles.

A representative for Jordan confirmed the actor’s death to FOX News, noting that "the world is definitely a much darker place today without the love and light of Leslie Jordan."

Law enforcement sources told TMZ that Jordan was driving on Monday morning in Hollywood when the crash occurred. It was suspected that Jordan suffered some sort of medical emergency and crashed his BMW into the side of a building, TMZ reported.

The "Will and Grace" and "American Horror Story" actor was driving in Los Angeles when he may have suffered a medical emergency.

"My heart is broken," ‘Will and Grace' star Sean Hayes posted. "Leslie Jordan was one of the funniest people I ever had the pleasure of working with."

WATCH FREE ON TUBI: Leslie Jordan in "Barb and Kendra Save the Tiger King" — get the app

"I am stunned at the death of Leslie Jordan, who delighted us with his many roles on television and film," Star Trek actor George Takei tweeted.

"There are not enough wonderful things to possibly say about Leslie Jordan in just a tweet," columnist and former "The View" panelist Meghan McCain posted.

"Leslie Jordan touched so many hearts, including ours," The Jennifer Hudson Show posted.

Most recently, the multi-talented actor/writer/producer was known for his effervescent social media presence (which earned him a devoted following that skyrocketed in size during the 2020 COVID-19 pandemic), as well as for his performance as ‘Phil’ alongside Mayim Bialik, Swoozie Kurtz, Cheyenne Jackson and Kyla Pratt in the FOX sitcom "Call Me Kat." The third season of the Emmy-nominated series, which is based on Miranda Hart's beloved British sitcom "Miranda," premiered Sept. 29 on FOX.

WATCH NOW: "Miranda," streaming free on Tubi  — get the app

"We are shocked and devastated by today’s tragic passing of Leslie Jordan. Leslie was far more than an Emmy Award-winning comedic talent with whom we’ve laughed alongside for all these years. He was the kindest person you could ever imagine who simply lit up a room and brought pure joy and huge smiles to millions of people around the world. The truest of Southern Gentlemen, Leslie carried an infectious exuberance, indelible sense of humor and, throughout, gifted us with countless fond memories that will last forever. As we grieve this sad news, we also wish to extend our most profound sympathies to Leslie’s family, friends and fans, whom he held so dear."

This story was reported from Los Angeles and Chicago. Allison Shoemaker contributed to this report.