A Texas man enjoys his Lego Disneyland replica while in quarantine.

Lego has unveiled its newest set, inspired by the film "Home Alone."

The detailed, 3,955 piece recreation of the McAllister family home is based on a design that was submitted to Lego Ideas by Alex Storozhuk, a 28-year-old from Ukraine, according to a press release.

The release said that the "Home Alone" set is the "largest set created from a Lego Ideas concept." 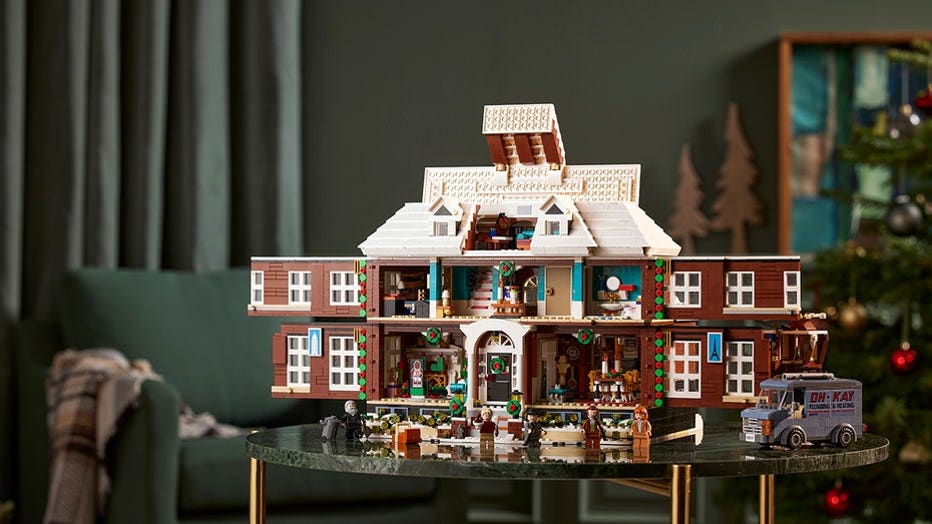 Lego has unveiled its newest set, a detailed, 3,955 piece recreation of the McAllister family home from the movie "Home Alone." (Lego)

The set comes with five mini-figures – Kevin, robbers Harry and Marv, Kevin’s neighbor Marley and Kevin’s mom Kate – and is "packed with features that tell the story of Kevin’s holiday antics," from the 1990 Christmas film, according to the press release.

Those features include an accurate layout of the house, with a ground and first floor, a kitchen, a basement and an attic, the press release said.

The house and roof open up with a new mechanism in order to see inside the house. The set also includes items from specific scenes in the movie, including the after-shave lotion from "The Scream" bathroom scene, Buzz’s pet tarantula, the robbers’ van, the paint cans used to knock the robbers down and the treehouse complete with zip line, the press release said.

The set is even split into 24 build bags, making it a kind of Advent calendar that fans can build "in sequence with the movie," the press release said. 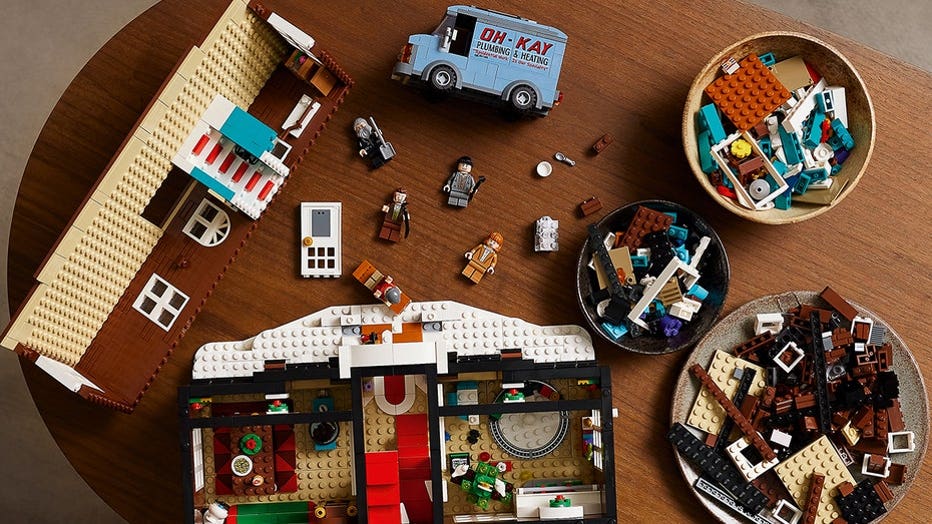 The new set is based on a design that was submitted to Lego Ideas by Alex Storozhuk, a 28-year-old from Ukraine.  (Lego)

"Just like every 90s kid, I grew up watching ‘Home Alone’ and it takes a very special place in my heart," fan designer Storozhuk said in a statement. "I can’t even imagine holidays without it. This movie is very nostalgic and makes those warm childhood memories come up every time."

"He’d thought about every aspect, from the layout of the rooms to the use of color and of course the details from the movie to make it instantly recognizable," Bracanov said in a statement. 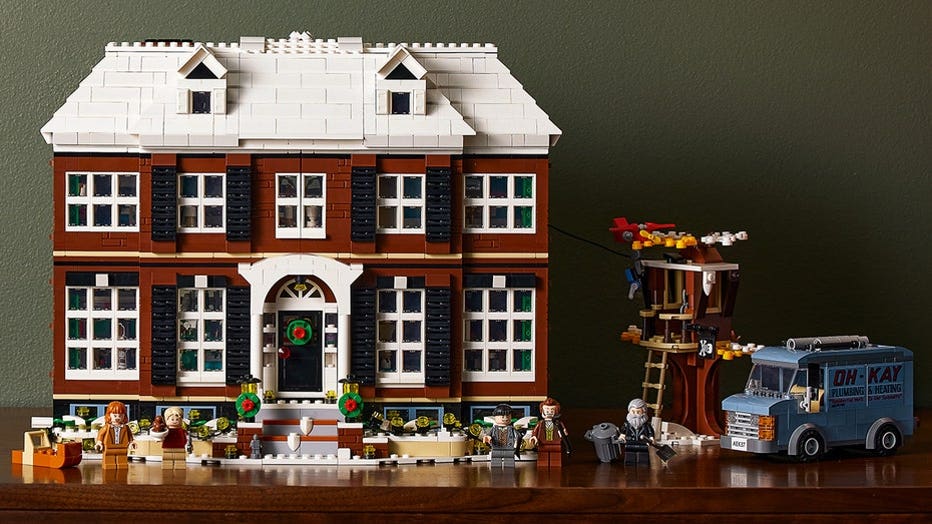 "Following the themes of the film, we wanted to make the experience as immersive as possible for fans of LEGO building and the movie," Bracanov added. "The step-by-step build which mirrors the movie, and the ability to open up the set and see inside lends itself well to hours of joyful focus this holiday season – just add a festive backdrop and a certain Christmas movie."