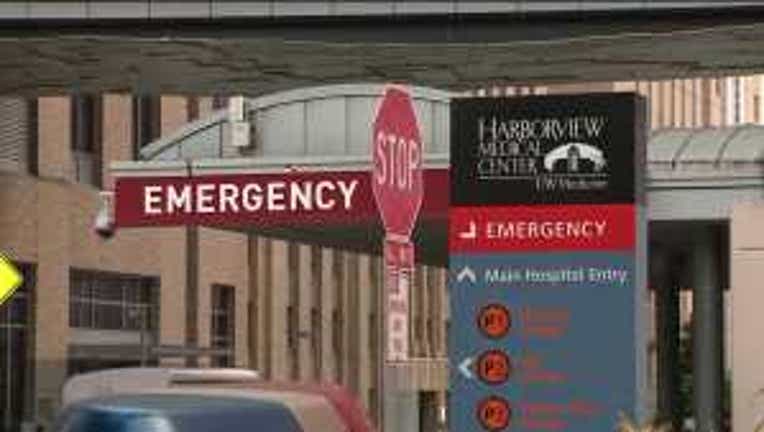 OLYMPIA -- This year marks the 20th anniversary of the federal Family and Medical Leave Act of 1993, which requires companies to give employees up to 12 weeks of time off for qualified reasons, such as personal or family illness, family military leave, pregnancy, adoption or the foster care placement of a child. For many, the shortcoming of the otherwise popular law is that the benefit is unpaid. You get the time, but you don’t get your salary.

Some bigger companies actually do offer paid family and medical leave, but many don’t.

In Washington state, a law was passed in 2007 to offer paid leave, but the Legislature has postponed it several times because of budget problems. It’s now set to go into effect next year, but a number of Republicans say the state still can’t afford it and that it should be repealed altogether.

“There’s a lot of good intentions out there,” said state Sen. John Braun, R-Centralia. “We simply don’t have the money to do everything, so we have to prioritize.”

The family leave benefit would be paid for by a small tax on employees. The state would administer the fund.

State Sen. Karen Keiser, D-Kent, said she believes paid family and medical leave is an important benefit. “Why in the world are they not concerned about the financial security for the middle class?” she asked.

She’s doing what she can to fight back at those who want to stop the law’s implementation.

“If we don’t have paid family leave, then in the time when the family is under the most stress of all, there is no way for a new mom, or for someone who’s had a heart attack, to take care of their families,” she said. “They cannot afford to pay the rent and stay home from work without pay.”

Supporters of repealing the law point out that many companies already offer a paid leave benefit.

“Let the private market develop it,” said Braun. “It’s going to come along, but the state doesn’t have to be involved in it.”

He argued that the Legislature should focus instead on its core mission. “Every penny we spend on this is a penny we can’t spend on education,” he said.

Keiser disagrees that the benefit would come at the expense of education.

“The operational costs are paid for by premiums, paid for by working people,” she said. “It isn’t a liability. In fact, the liability is the cost that the state budget has to bear when new moms end up going on welfare because they haven’t had time to get well from their pregnancy.”