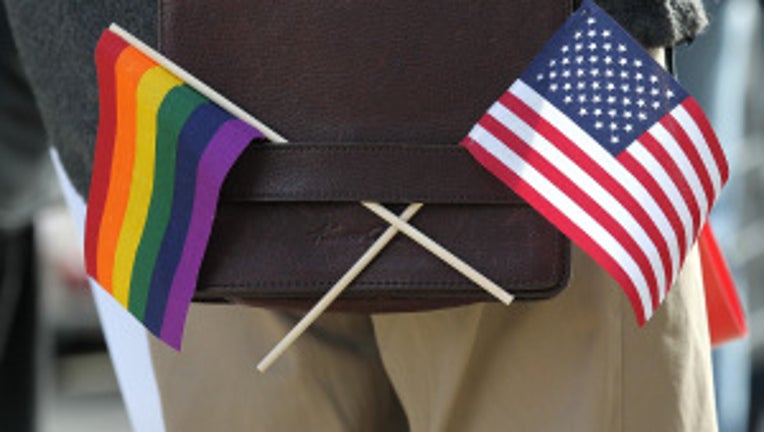 OLYMPIA -- A bill introduced by members of the Washington state Legislature would regulate the controversial practice of "gay conversion therapy" for those under 18 years of age.

State rep. Marko Liias, D-Edmonds, introduced a bill that would evaluate current research and identify potential harm to clients who seek therapy pointed at changing one's sexual orientation. The bill would set up a coalition tasked with identifying harms and developing recommendations whether the therapy should be permitted. Those reccomendations and guidelines would be brought to the governor for review.

Liias said the controversial therapy could be dangerous to children, and should be studied more extensively it is permitted.

"Studies have shown that these practices have no basis in science or medicine and it is vital that we bring together the proper health experts to better understand the impacts as we wait for the courts to rule on this important issue," Liias said.

Last year, California passed a law banning the practice of "reparative therapy," which allowed unlicensed counselors to engage in efforts to change the sexual orientation of a client.