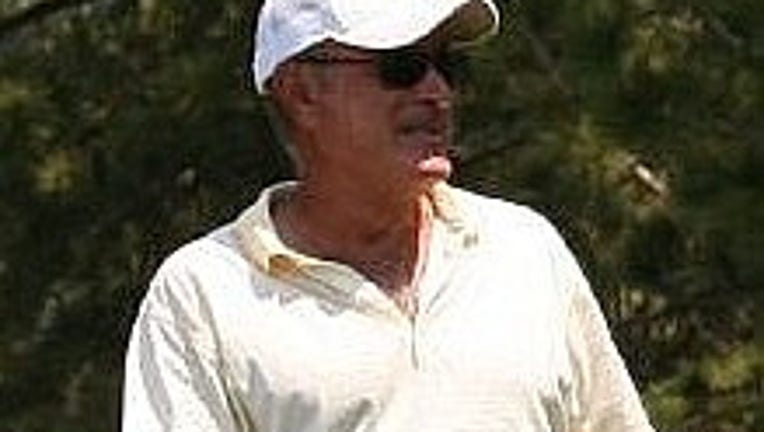 LOS ANGELES -- The man revered for yelling "Do you believe in miracles?" as the U.S. hockey team upset the mighty Soviets in the 1980 Winter Olympics was arrested and charged with misdemeanor DUI in Southern California on Friday night, Santa Monica police said.

Sgt. Ryan Gradle said Michaels, the current play-by-play announcer for NBC's "Sunday Night Football," was extremely cooperative and was released on his own recognizance Saturday morning.

He's scheduled to appear at Los Angeles Municipal Court at 8:30 a.m. on June 26.

CNN has reached out to Michaels' representatives for a response.