SEATTLE -- Facing a deadly virus and the worst recession of our lifetimes, many people are feeling the stress of the pandemic and could use a pep talk.

Watch as they open up about the virus, how it's impacted their lives, what they want to see from our elected leaders, and the master motivators have a message -- to coach the rest of us through the growing uncertainty. (Watch part two of the interview here) 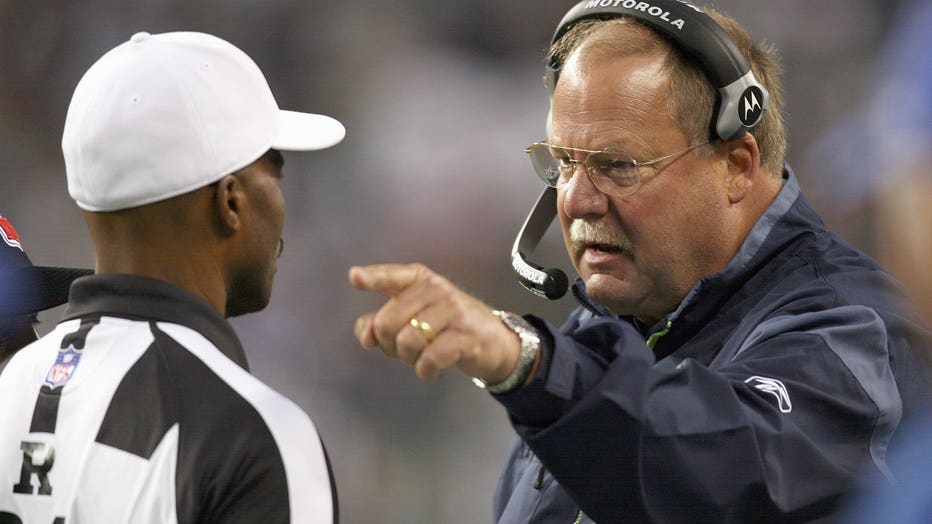 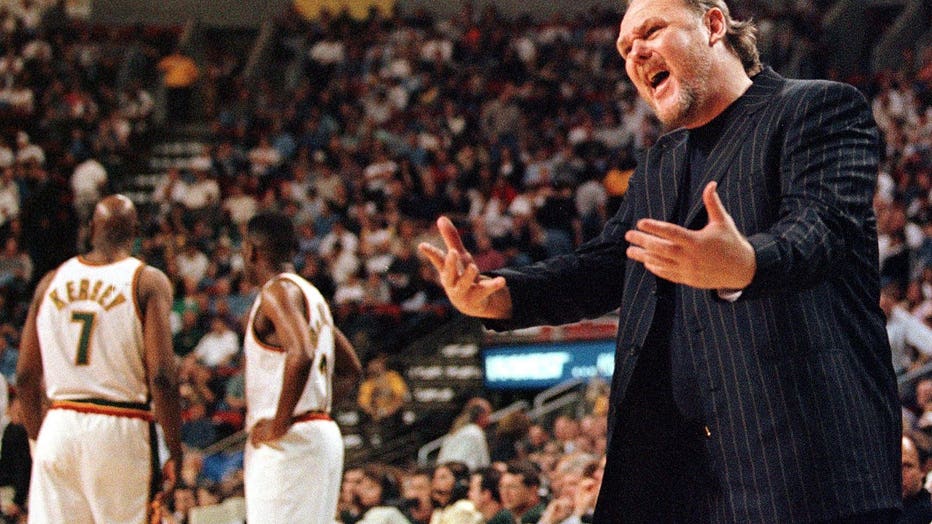 George Karl spent 27 seasons as a head coach in the NBA, seven of those leading the Seattle SuperSonics. He lead the Sonics to the NBA Finals in 1996.