Los Angeles Times
PENNSVILLE TOWNSHIP, N.J. -- The 23-year-old New Jersey man who authorities have identified as the gunman in the shooting rampage at LAX was a slightly built loner who was bullied at his private Catholic high school, a classmate recalled Friday.

“In four years, I never heard a word out of his mouth,” David Hamilton said of alleged shooter Paul Anthony Ciancia. 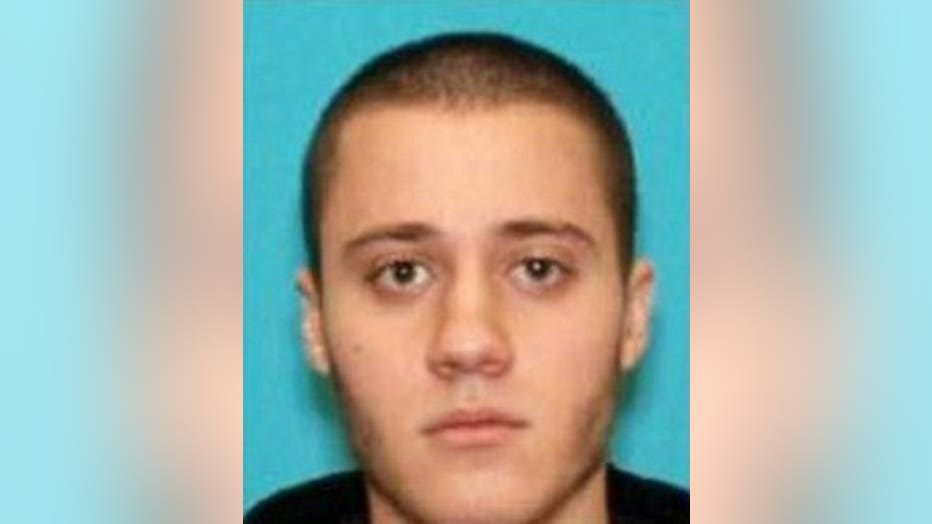 “He kept to himself and ate lunch alone a lot,” said Hamilton, who graduated with Ciancia from Salesianum School in Wilmington, Del., in 2008.  “I really don’t remember any one person who was close to him.”

Hamilton, an editorial assistant at a publishing firm in Philadelphia, said he recalled Ciancia being the victim of bullying, but did not remember any particular incidents.

“He was quiet and people would take advantage of that,” he said.

Hamilton said he thought Ciancia was in the school band because he often hung out in a hallway frequented by band members.

Law enforcement sources say Ciancia’s family called police in Pennsville Township, N.J., after a family member received a text message that led the family to believe he may be suicidal. Authorities in New Jersey contacted the LAPD for a welfare check.

Jeff Skidmore said he attended first-period band class with Ciancia who he thought played French horn. He said Ciancia wore black on “dress down” days when they were not required to wear their uniforms, and he seemed to have a speech impediment of some sort.  He said Ciancia did not seem to like being called on to read aloud in class as a result.

“He was definitely awkward,” Skidmore said. “He was always hanging his head and just shuffling along.”

He said he never saw Ciancia being bullied, but that he was very solitary.

“We left him alone,” Skidmore recalled. “He didn’t seem like he wanted to interact with anybody.”

School officials confirmed that Ciancia graduated from the high school in 2008.

Ciancia grew up in on a wooded street in Pennsville Township, about a mile from his father’s prospering auto body shop. His father was an associate member of the Fraternal Order of Police and a supporter of local Little League teams.

Neighbors said they would see Paul Jr. and his brother riding four-wheeled vehicles up and down their long driveway. But tragedy hit the family a few years ago, neighbors said, when Paul’s mother died after a long illness.

“This is an absolute tragedy, in the highest sense,” said Orlando Pagan, a police officer in neighboring Penns Grove. “It was a very good family. Whatever happened, it had nothing to do with their upbringing.”

“When I heard, I just got this feeling in the pit of my stomach,” said Gary Hankins, who lives a few doors down. “My heart goes out not only to Paul but to the people who were hurt in L.A. It just ripples down for all these families.”