LOS ANGELES - Nearly $7 million worth of cannabis was seized and nine U.S. nationals were charged in connection with a drug smuggling operation spanning from Los Angeles to London, the National Crime Agency in the United Kingdom announced Tuesday.

British officials said the nine Americans were en route from LAX to Heathrow Airport in London when they were arrested last week. 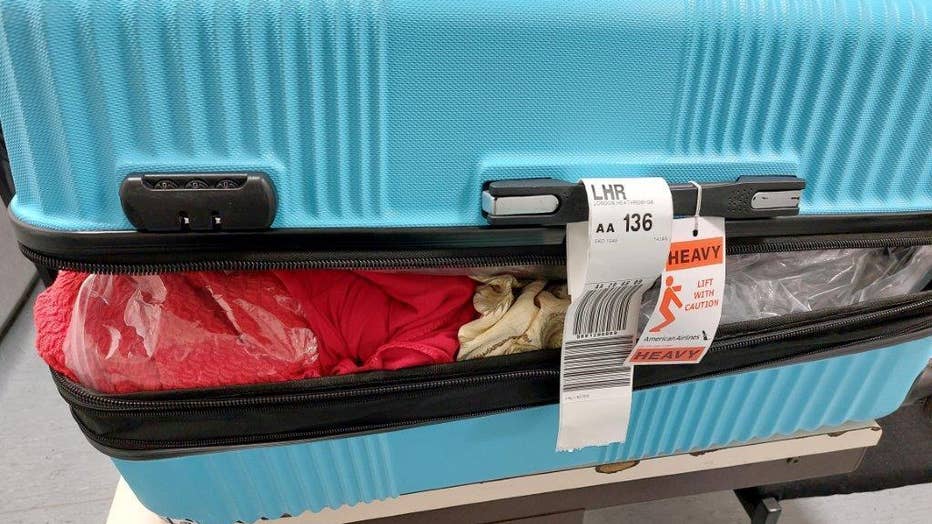 Each of the suspects - five women and four men - were found to be in possession of between 66 and 110 lbs. of marijuana checked into their luggage, according to officials.

"In total, more than 340 kilos of herbal cannabis with an estimated street value of more than £5.5 "million has now been seized," NCA officials said. That equals nearly 750 pounds. 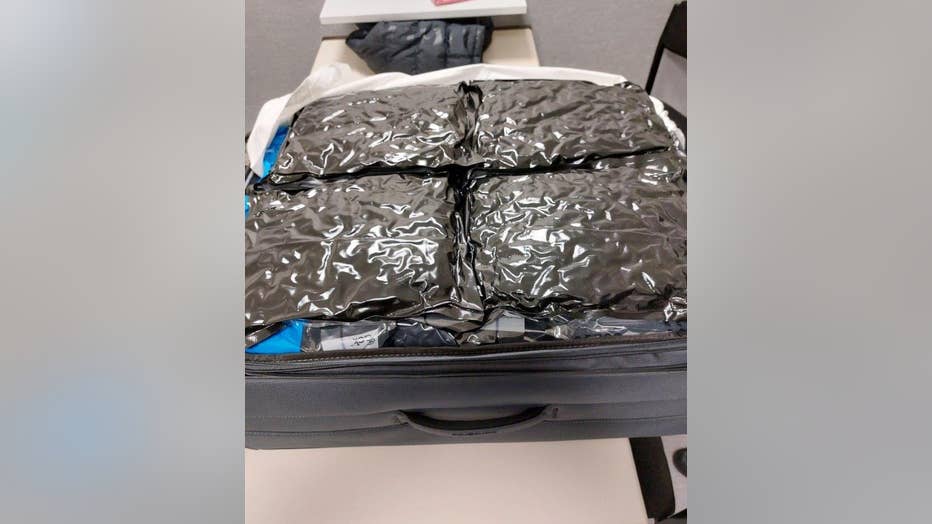 All nine suspects were charged with attempting to import class B drugs and await scheduled court hearings.

"We are working to understand how these seizures are connected, however, to get this many off the same route in such a short period of time is clearly very unusual," NCA senior investigating officer Darren Barr said. "Drugs couriers face stiff sentences, so I’d urge anyone considering getting involved in such ventures to think very carefully about the consequences."

"Drugs fuel violence and chaos on the streets and inflict suffering in communities across the UK…. these dangerous drugs were stopped from reaching Britain’s streets and causing significant harm to our neighborhoods," he said.