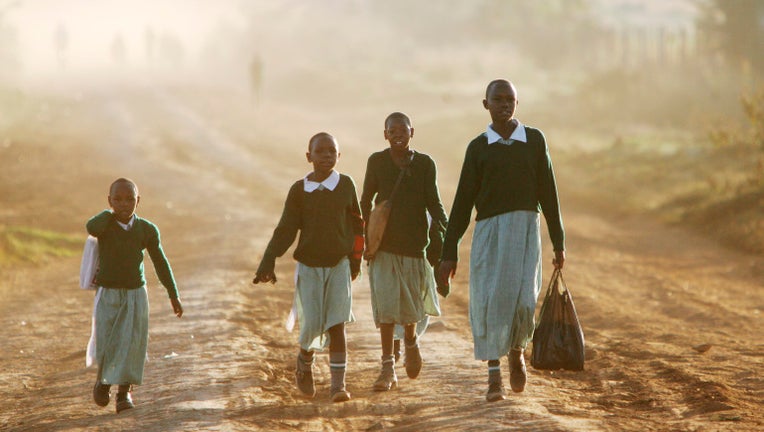 MOMBASA -- Kenya's bar association is calling for the prosecution of men who publicly strip women because of the way they dress.

"The ongoing brutality that is stripping our women in public for allegedly dressing in an indecent manner must be brought to an end," Eric Mutua, chairman of the Law Society of Kenya, said in a statement.

Mutua urged Keriako Tobiko, director of public prosecutions, to take action and for the National Police Service to form a special unit to patrol areas where these crimes are likely to happen.

"These kinds of actions are not only illegal but immoral by all standards and should never be tolerated or condoned in a civilized society," Mutua said.

In an recent incident, a group of men stripped a woman naked in Nairobi after accusing her of "indecent" dressing. The attack was captured on video and prompted outrage on social media under the hashtag #mydressmychoice.

In footage posted on YouTube and shown on local television, attackers confronted the woman at a bus stop. The men pushed and shoved her, eventually stripping her naked. In the background, attackers yell "Toa" -- Swahili for "take it off!" -- as they tug at her clothes.

Kenyans took to the streets of Nairobi on November 17 to protest the attacks.

Protesters marched through the capital's downtown carrying placards that read "My dress, my choice," while others donned miniskirts, the same attire the unidentified woman wore when she was attacked. Some men wore dresses to show their support.

It is not the first time a woman has been undressed for purported indecent dressing in the East African nation, which is a majority Christian.

After the videotaped incident, other instances of women getting undressed were reported, including in Mombasa, Kenya's second-largest city.

The issue in not limited to Kenya. Over the years, there have been similar occurrences elsewhere in Africa, including Malawi and Zimbabwe.

Kenyan authorities have said they are investigating the latest case.