(FOX13) -- A lawyer for the family of missing Susan Cox Powell announced Tuesday that federal authorities are now investigating her disappearance – a claim denied by the U.S. Attorney’s Office in Utah. 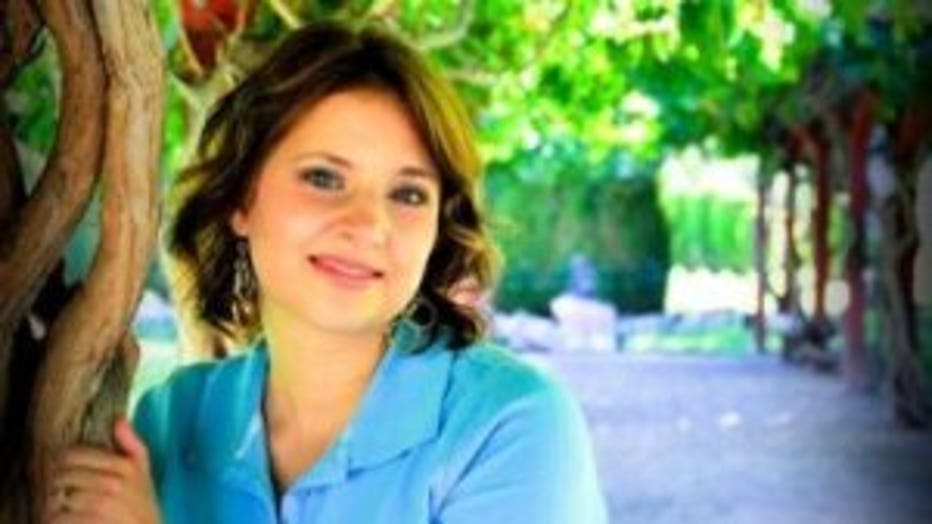 “This is not over, and there will be further investigation in this case involving Susan Cox Powell’s disappearance and all the other circumstances that we know about,” Bremner said.

Bremner said she could not name the federal agency investigating the disappearance, but said they were looking at Susan’s father-in-law, Steven Powell.

In a statement to FOX 13 on Tuesday night, the U.S. Attorney’s Office for Utah said it was not conducting any investigation.

“The U.S. Attorney’s Office and federal law enforcement agencies in Utah have provided assistance to the West Valley City Police Department, at the police department’s request, at various times during the course of the investigation,” spokeswoman Melodie Rydalch said.

“If there are new developments in the case in the future, and the West Valley City Police Department requests our assistance, we would be willing to assist again. At this time, however, we do not have any plans to conduct any further investigation.”