MILWAUKEE - With President Donald Trump yet to concede the 2020 presidential election, Republicans have filed a flurry of lawsuits.

"I thought the lawsuit was absurd," Ann Jacobs, chair of the Wisconsin Elections Commission, said.

"Are 99.99999% of ballots legally cast? Yes. So, this emphasis undermines our democracy and it undermines faith in our election system, at a time where we should be really proud as Wisconsinites with the amazing work that was done by our clerks in unusual circumstances of the pandemic," said Jacobs. 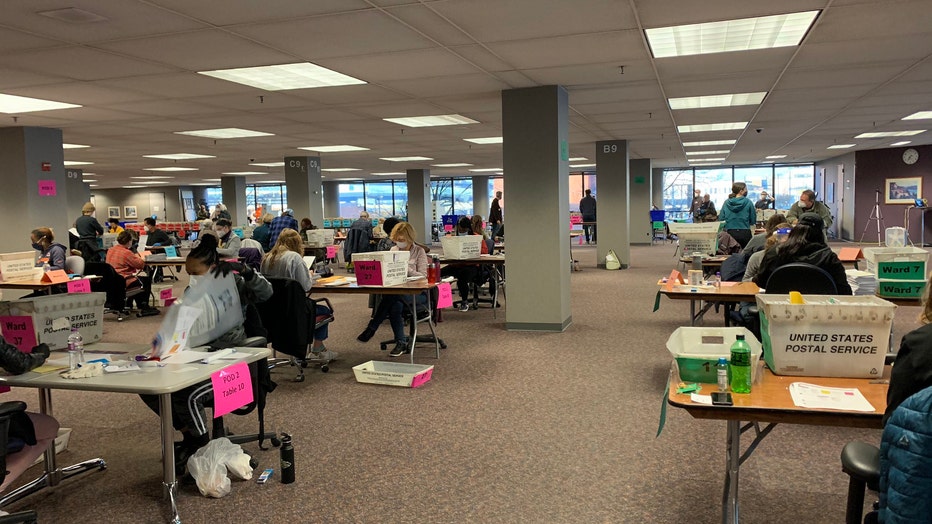 "They all died after they voted, so they were alive when they voted, and they died in the interim, with the coronavirus raging, it should not be a particular surprise to anyone. But also, that’s really normal. People die. People die every month in the state of Wisconsin," said Jacobs.

Three Wisconsin voters have asked a federal judge to throw out all of the votes in three Wisconsin counties -- Milwaukee, Menominee and Dane. 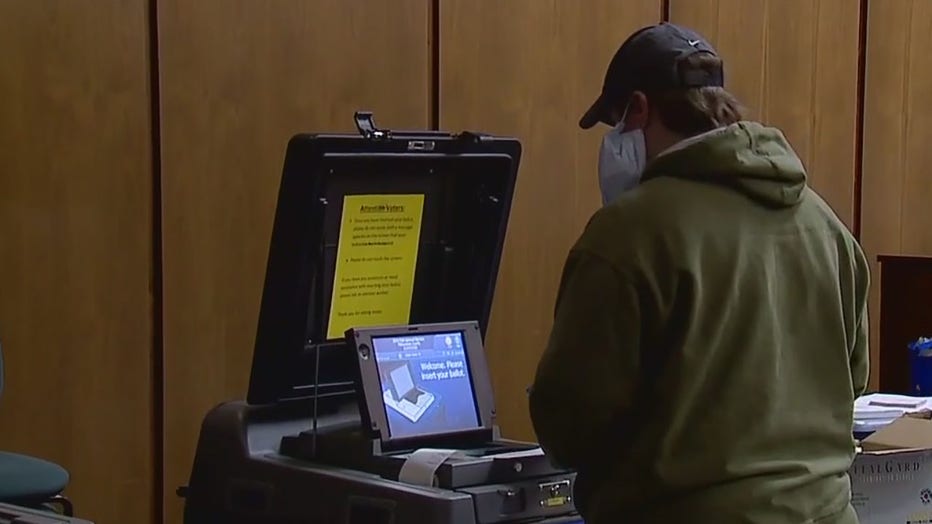 The lawsuit targets Milwaukee and Dane counties because the clerks suggested that people who were stuck at home because of the spring "Safer at Home" order could mark themselves as "indefinitely confined." That group of voters is exempt from Wisconsin's requirement to upload a photo ID when applying for an absentee ballot.

"During this emergency and based on the Governors Stay at Home order I am declaring all Dane County voters may indicate as needed that they are indefinitely confined due to illness," Dane County Clerk Scott McDonell tweeted on March 25.

The Wisconsin Supreme Couty ruled, however, that McDonell's advice was "legally incorrect." State Rep. Joe Sanfelippo (R-New Berlin), vice-chair of the Wisconsin Assembly committee that is investigating the election, brought that up.

"All of these things have created a cloud of suspicion. Had none of that been done, had the letter of the law been followed, the way it should have been, we wouldn’t have a cloud of suspicion hanging over our election right now and the result wouldn’t be disputable," Sanfelippo said. 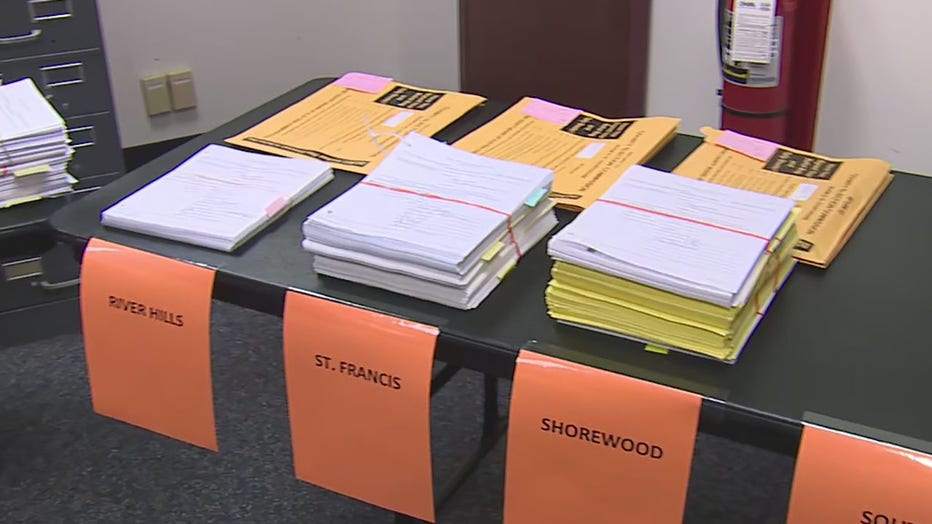 However, Jacobs said the lawsuit does not show any fraud transpired with the surge of new voters self-certifying they're indefinitely confined.

Wisconsin voters determine for themselves if, for illiness, infirmity or age, they are indefinitely confined.

"We do not require people to prove they are indefinitely confined. I want you to think about the incredible invasion of privacy it would have to be to go to your local clerk and explain your medical or other condition that prevents you from being able to safely vote," said Jacobs.

The Wisconsin Elections Commission said during the pandemic, voters of a certain age or who are at-risk may meet the standards.

The non-partisan Legislative Reference Bureau said that if voters were not truly confined, they could face charges and have their votes challenged.

The lawsuit also raised issues with voting by mail, generally. "The Supreme Court has already concluded (citing evidence) that vote fraud occurs more with mailed ballots than in-person ballots, making that true as a matter of law," the lawyers argued.

Wisconsin saw more than 1.9 million absentee ballots turned in for the general election. "Election workers, overwhelmed by the sudden flood of mailed ballots, have less ability to carefully review them to screen out fraudulent ones, creating a substantial risk that fraudulent votes will be counted and vote-dilution disenfranchisement will occur," the lawsuit also claimed without citing examples.

While this lawsuit asked the federal judge to block the votes from the three counties from being added to the state totals, Milwaukee County's Board of Canvassers will approve their official vote totals and send them to the state on Monday, Nov. 16.

Nationwide, the Cybersecurity and Infrastructure Security Agency said that the Nov. 3 election was the most secure in American history. "There is no evidence that any voting system deleted or lost votes, changed votes, or was in any way compromised.”