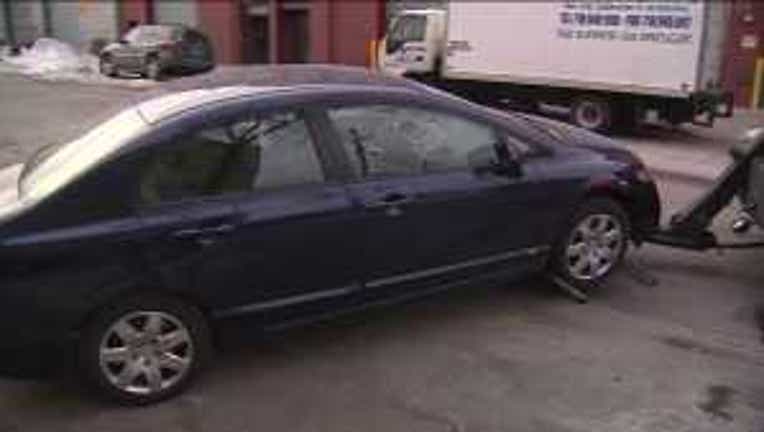 SEATTLE -- A corporation and a trade association for the towing industry are suing the city of Seattle over passage of an ordinance to cap the amount of fees towing companies charge people after hauling away their vehicles from private property and impounding them.

The suit was filed in King County Superior Court on Nov. 12 by Silverado Enterprises Inc., a corporation that operates Totem Towing, and the Towing and Recovery Association, which is the trade association for the state’s towing industry.

In September, the Seattle City Council approved an ordinance to cap towing and impound fees, after news media reports about tows that sometimes exceeded $800.

The lawsuit contends the city ordinance is inconsistent with state law regulating towing and impound fees. “This Court should rule that Ordinance 123997 is preempted under federal and state law,” the suit says.

The suit asks the court to stop the city from enforcing the cap on towing fees, which went into effect Nov. 1.

The city ordinance sets a limit of $183 for the first hour of an impound tow off private property and $130 an hour after that.