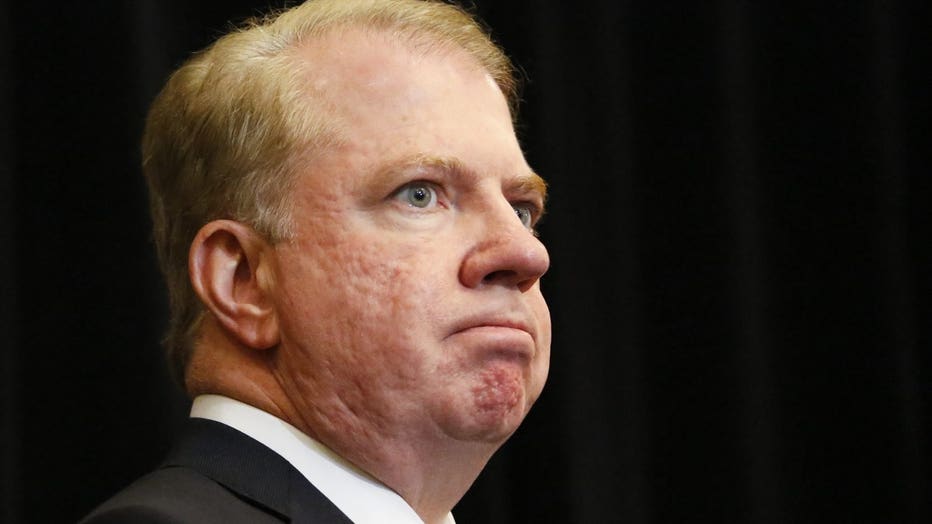 SEATTLE – The lawsuit accusing Seattle Mayor Ed Murray of sexual abuse has been dropped, but might be refiled again next year, according to documents filed in King County Superior Court.

The filing states Delvonn Heckard plans to file again next year, after Murray is out of office and after Heckard has completed drug rehabilitation.

The filing says Heckard believes his case will have a better chance once Murray is out of office.

Murray announced last month that he won’t seek re-election in November. Murray had previously said he would continue to run for re-election, but his campaign was troubled after Heckard, 46, filed a lawsuit in April claiming Murray paid him for sex when the man was a teenager in the 1980s and Murray was in his 30s.

Murray has repeatedly denied the allegations, and his lawyer characterized the lawsuit as an attention grab.

“As we’ve seen repeatedly from opposing counsel, this filing fits firmly into the category of sensational media stunt," Jeff Reading wrote in a statement last month. "Mayor Murray does not know this person. This is an ambush copycat false accusation that is being made without any details, evidence, timeline or anything at all to substantiate its veracity.”

In the immediate aftermath of the announcement, Murray's office said he had just learned the lawsuit was being dropped and that he didn't have any comments yet. A formal news conference is scheduled for 3 p.m.