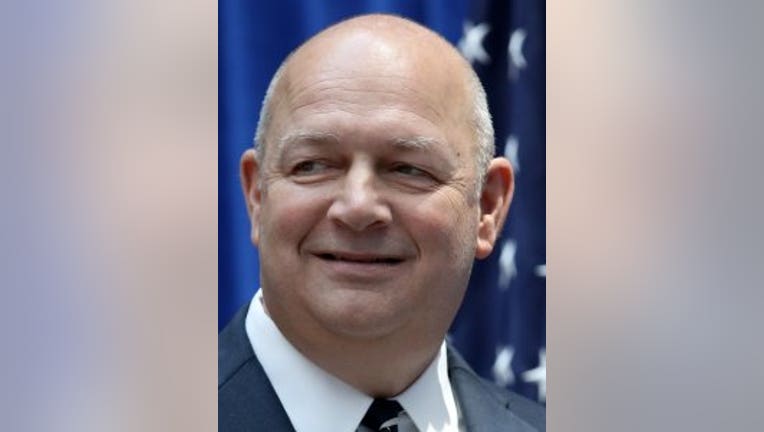 WASHINGTON — The head of the Federal Aviation Administration will face questions next week from a congressional panel about the agency’s review of the Boeing 737 Max, which has been grounded since two crashes that killed 346 people.

It is taking much longer than Boeing expected to update the Max’s flight software and computers and put together a pilot-training course. It’s not clear whether the company can meet its goal of resuming deliveries of the plane this month.

Dickson said last week that the FAA will handle the review of all Max jets built since the grounding — estimated to be more than 300 planes — rather than delegating some of that work to Boeing employees.