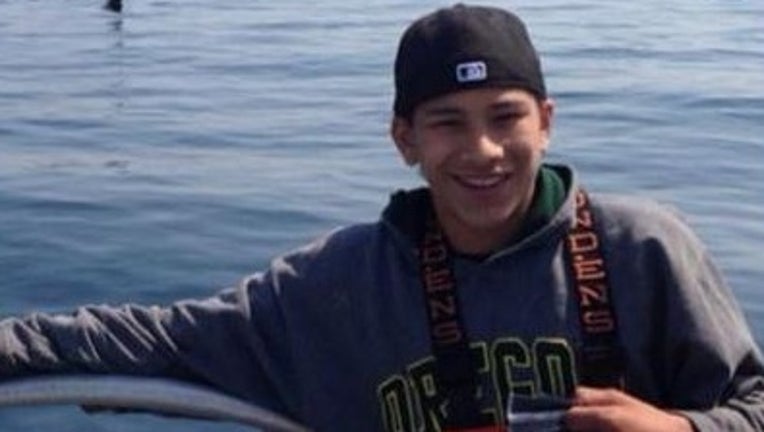 MARYSVILLE, Wash -- Law enforcement sources confirmed to Q13FOX News that the student who opened fire at Marysville-Pilchuck High School was a popular and socially active freshman at the school named Jaylen Fryberg.

Witnesses said Fryberg stood up in the crowded cafeteria on campus and started firing Friday morning.

Family sources confirmed to Q13 FOX News that Fryberg and a cousin were fighting over another female student the previous day.  That male cousin was injured in the shooting.

Police said a female student was killed in the shooting.

Marysville Police said Fryberg took his own life at the scene.

Fryberg was active on social media regularly sharing photos and video on Instagram, Twitter and Facebook. In one photo he can be seen posing with a rifle which he writes was a birthday gift.  The family said Fryberg was an active hunter and would have had easy access to guns.

Family sources also said Fryberg played football and was a wrestler and they claim he was the target of bullies.

Sources said he was an active member of the Tulalip Tribe.