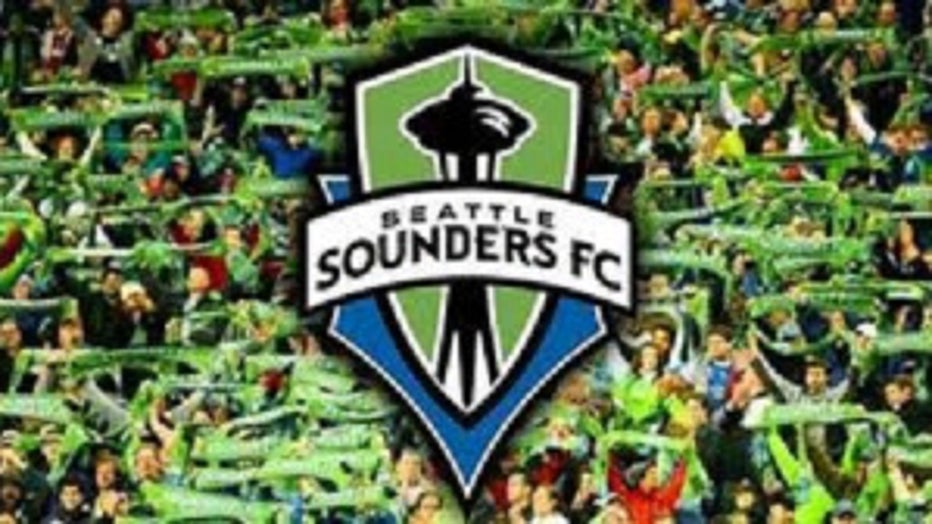 After a long-throw in the fourth minute of second half stoppage time, Traore gathered the ball inside the box after a Sporting mis-clearance and fired it into the back of the net. It marked the first career MLS goal for Traore and his second across all competitions in 2013. It's also the latest goal in franchise history, breaking Jeff Parke's 93rd minute goal against Kansas City on May 21, 2011.

Traore has scored the game-winning goal in two of Sounders FC's three wins across all competitions in 2013 after his deciding goal in the second leg of the CONCACAF Champions League Quarterfinals against Tigres UANL.