PORT ANGELES, Wash. -- The US Coast Guard is searching for the person who shined a red laser at one of its helicopters during a mission Friday near Bremerton.

According to the Coast Guard, a Port Angeles flight crew returned home safely after the laser strike on the MH-65 Dolphin helicopter at 10:23 p.m. on Jan. 10.

Medics checked the crew as a precaution and cleared them to return to work. 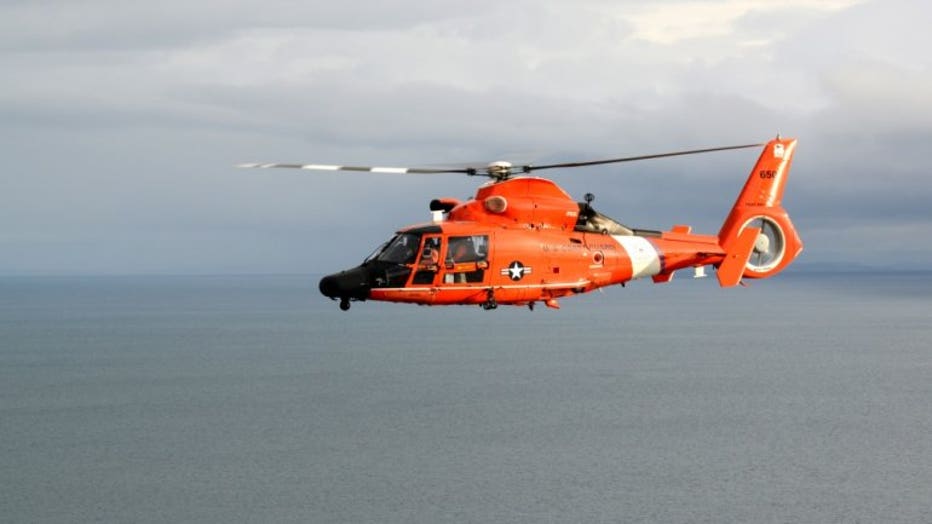 The Coast Guard reported the laser strike to the Federal Aviation Authority and local police. The light came from the area of the southwest corner of Naval Base Kitsap in Bangor.

“These types of incidents can be very dangerous to the safety of our aircrews and disrupts our ability to respond as a search and rescue asset,” said Cmdr. Scott Jackson, commanding officer at Coast Guard Air Station Port Angeles. “In this particular case, the aircrew was deemed fit to continue flying; however, we have had instances where our crews have been medically grounded. In these cases Naval Air Station Whidbey Island and Coast Guard Sector Columbia River are required to cover our area of responsibility until the Port Angeles aircrew is medically cleared. We need the public to understand the dangers of playing with laser lights goes beyond medical risks to our aircrews. It places all mariners at risk due to delayed response times should they become in distress."

Shining a laser at an aircraft is a felony. Coast Guard special agents are investigating.