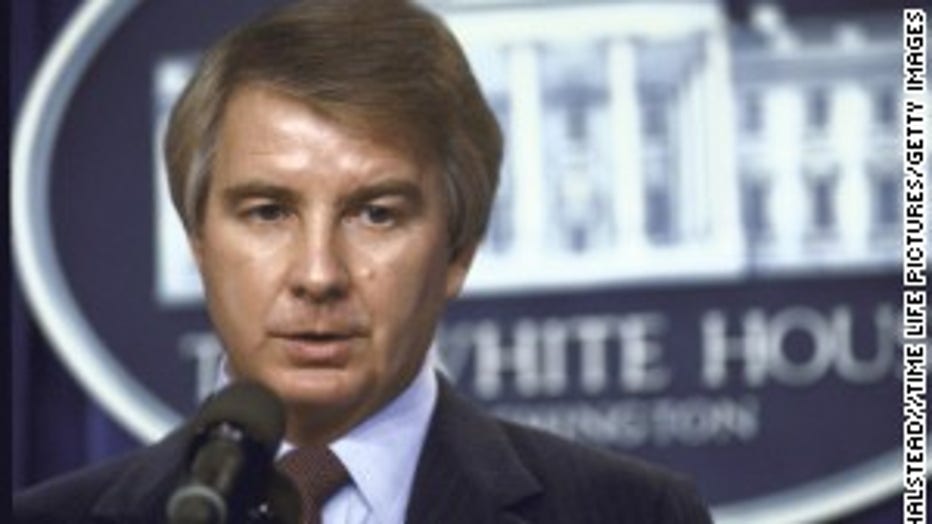 Speakes took over the duties as acting White House press secretary after James Brady, the press secretary, was shot during an assassination attempt on Reagan on March 30,1981.

He chronicled his experience in the 1987 book "Speaking Out: The Reagan Presidency from Inside the White House."

Speakes was born in Cleveland, Miss., on Sept. 13, 1939, according to Current Biography. He graduated from the University of Mississippi in 1961, and then went to work for the Oxford Eagle newspaper, according to the biography.

n 1968, he was hired as press secretary to Sen. James Eastland, the then-chairman of the Senate Judiciary Committee.

Speakes went to work in the Nixon White House in May 1974, where he was eventually assigned as press secretary for the special counsel to President Richard Nixon during the Watergate hearings, according to the biography.

Brady hired Speakes as his deputy press secretary in 1981. Just two months into the job, Speakes was named acting press secretary after Brady was shot by John Hinckley Jr. He served in the role until 1987.