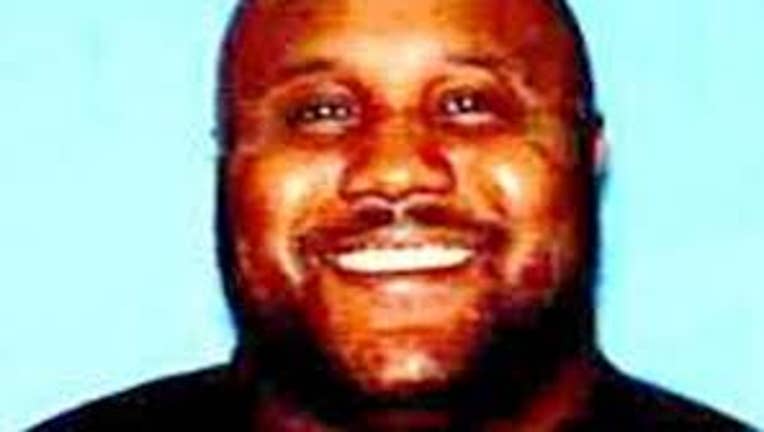 Beck said suspect Christoper Jordan Dorner, 33, had multiple weapons at his disposal, including an assault rifle, and called the ex-LAPD officer and former Navy reserve lieutenant "armed and extremely dangerous."

Go here for complete coverage from the Los Angeles Times.

"Of course he knows what he's doing — we trained him," Beck told reporters Thursday morning. "It is extremely worrisome and scary, especially to the police officers involved."

When asked what he might say to Dorner, Beck replied: "I would tell him to turn himself in. This has gone far enough. No one else needs to die."

Beck urged anyone who sees Dorner to immediately call 911 and not approach him.

Local, state and federal authorities are involved in a massive manhunt for Dorner, who threatened "unconventional and asymmetrical warfare" against police in an online manifesto. Dorner is also wanted in connection with a double homicide Sunday in Irvine, where the daughter of a retired LAPD captain and her fiance were killed.