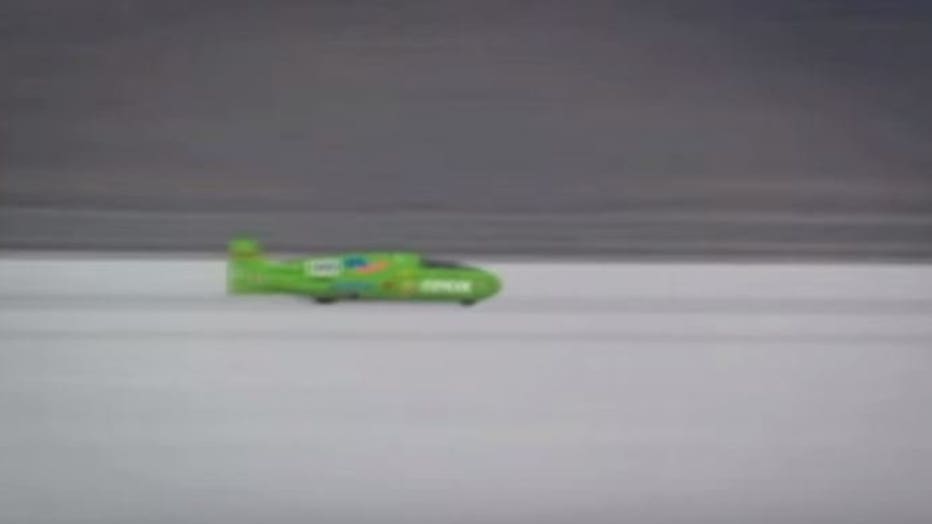 Mike Cook, organizer of the testing event going on this week, says Wheeler was going about 200 miles per hour during a test run when the back of the motorcycle started fish tailing. His motorcycle began sliding and then popped into the air and came crashing down on the caged section where Wheeler was seated.

Fellow racer and friend Pat McDowell says Wheeler was an engineer from Arcadia, California, who was known as an innovator and pioneer in the sport.