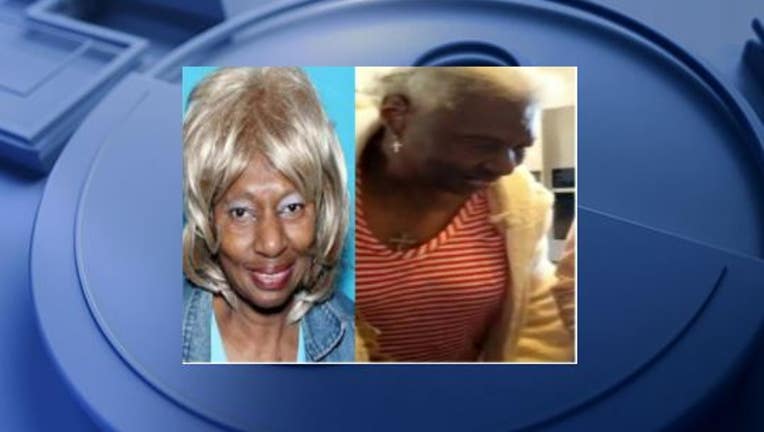 According to the Lakewood Police Department (LPD), 82-year-old Bessie White went missing from her adult family home after taking a bus to Seattle.

Authorities say video footage shows Bessie catching a Seattle-bound bus from the Lakewood Towne Center, and being dropped off at the Sodo station at 7:10 p.m. Her caregivers say there was activity on her TruLink card in Seattle after she was dropped off.

Authorities say she was last seen wearing a black wig over her grey hair, a red jacket, orange shirt, white pants and a cream-colored purse.

Her caregivers are concerned for her safety, because she is not familiar with the Seattle area.