LAKEWOOD, Wash. - A Lakewood police officer who fatally shot a Black man during a traffic stop will not be criminally charged.

Pierce County prosecuting attorney Mary Robnett said in a letter to the Lakewood police chief Wednesday that she will not file charges against officer Michael Wiley in Joquin’s death on May 1, 2020.

"Officer Wiley’s use of deadly force, in reaction to an immediate deadly threat, was justified and lawful," Robnett said.

The letter discusses what she calls Joquin’s "unpredictable and dangerous behavior" by running a stop sign on a busy road in front of police, bullet trajectory evidence showing the 26-year-old no longer had his hands on his head when shot by Wiley and a handgun found on the floorboard near Joquin’s feet, The News Tribune reported.

SEATTLE (AP) — The family of a North Carolina man killed by a police officer during a traffic stop in Washington state filed a $28 million wrongful-death claim.

Only Joquin’s DNA was on the pistol, the letter said.

Joquin’s name has been invoked during recent local protests against racial inequality and police brutality.

His mother and sister have filed a $25 million wrongful death lawsuit claiming Wiley is "an unnecessarily aggressive officer with a history of previously improperly and unnecessarily escalating an encounter with a young unarmed African-American man into the unjustified use of deadly force."

An internal investigation has found Wiley’s actions in the shooting to be within policy. 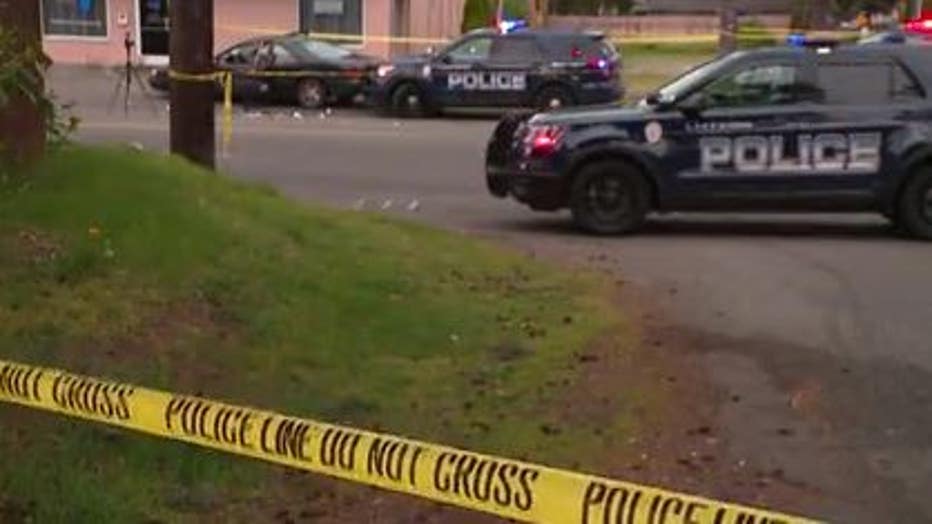