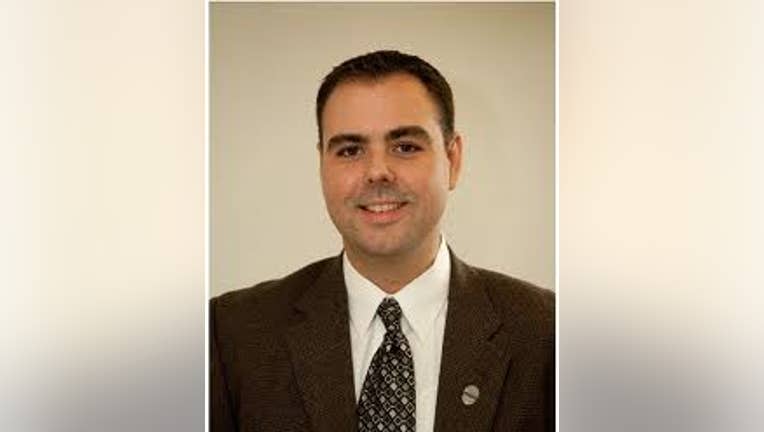 LAKEWOOD, Wash. -- A former Lakewood police officer connected to a scheme to steal money from a memorial fund for fallen officers was fired from the Lakewood Police Department Friday, officials said.

Officer Brian Wurts had been on paid administrative leave since Feb. 9, 2012 while investigations were conducted into his connection with thefts committed by Skeeter Manos, a Lakewood police officer who pleaded guilty in 2012 to stealing more than $100,000 from a fund for families of slain Lakewood officers.

The LPD declined to answer questions on the firing pending possible appeals from Wurts and pending litigation.