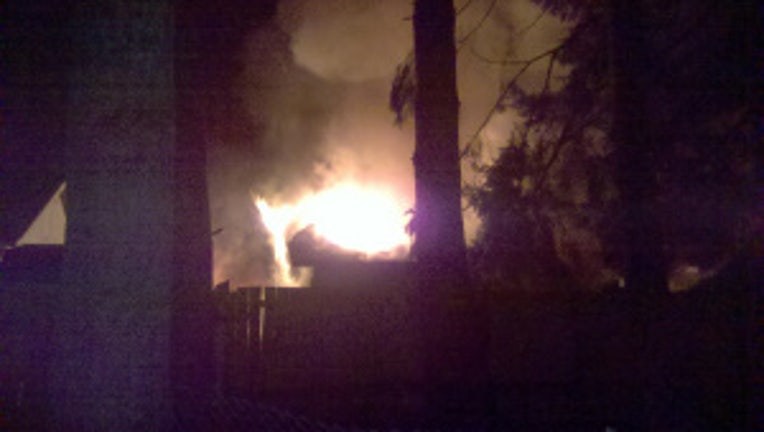 Officials with the Lacey Police Department confirmed that the 17-year-old died from injuries suffered during the fire. His name has not yet been released.

The Lacey Fire District responded to a report of a structural fire around 1 a.m. Thursday at 5802 18th Avenue SE. The teenage male was trapped in a bedroom, and Lacey Firefighters made entry and rescued him. He was transported to Harborview Medical Center with life-threatening injuries.

Two other occupants home at the time of the fire suffered minor injuries.

Officials estimate the damage to the single home to be close to $320,000. The cause of the fire is under investigation. The residents did not have a working smoke detector, officials said.