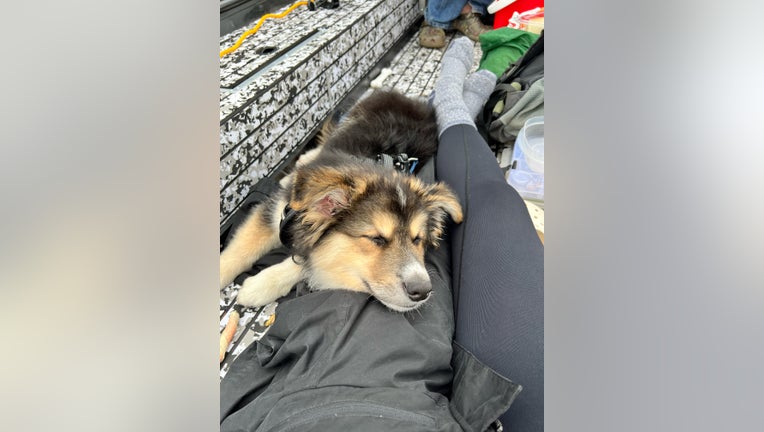 LACEY, Wash. - FOUND! Lacey Police Sgt. Shannon Barnes says they located ‘Bear’ at a motel in Fife in the 3500 block of Pacific Hwy E.  He has been reunited with his family.

The stolen blue ’05 Ford F- 350 has switched plates. The truck and suspect are still outstanding.  The investigation continues. 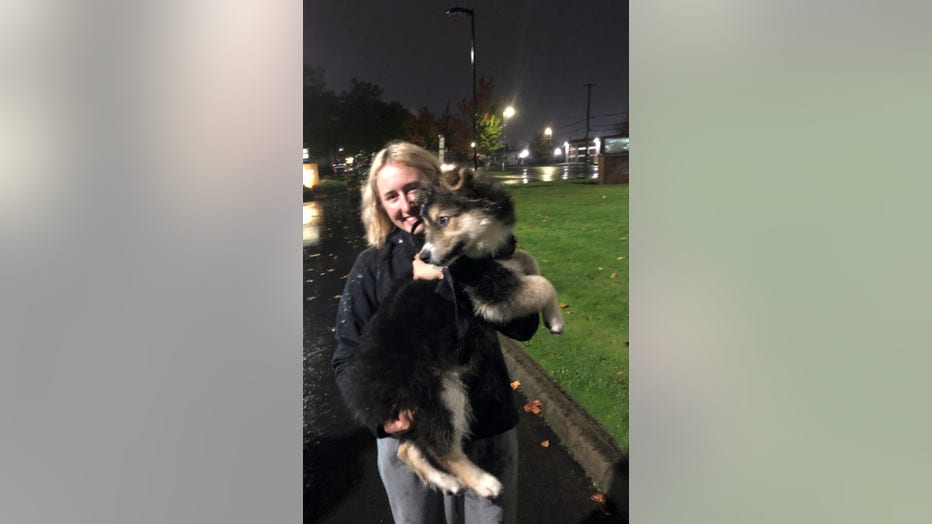 A couple's pickup truck and boat were stolen from a Walmart parking lot in Lacey, along with the 13-week-old puppy they left inside.

Lacey Police need help recovering a blue 2005 Ford F-350 truck and a 13 week old German Shepherd/Malamute mix puppy named ‘Bear’. They were stolen, along with a green boat on a teal trailer, from the Walmart parking lot on Sunday, and may have been seen in the Puyallup and Tacoma areas, according to authorities.

The green boat was recovered Wednesday by Lakewood Police, and authorities say a lot of the victims' fishing gear was missing, and the dog and truck still have not been found.

"He’s the cutest, most adorable, best little dog I’ve ever had. Just wondering where he is, if he’s safe, if he’s OK, if he’s being fed. Those are very important things to us. All I want is my dog back," said Bryce Oxley. 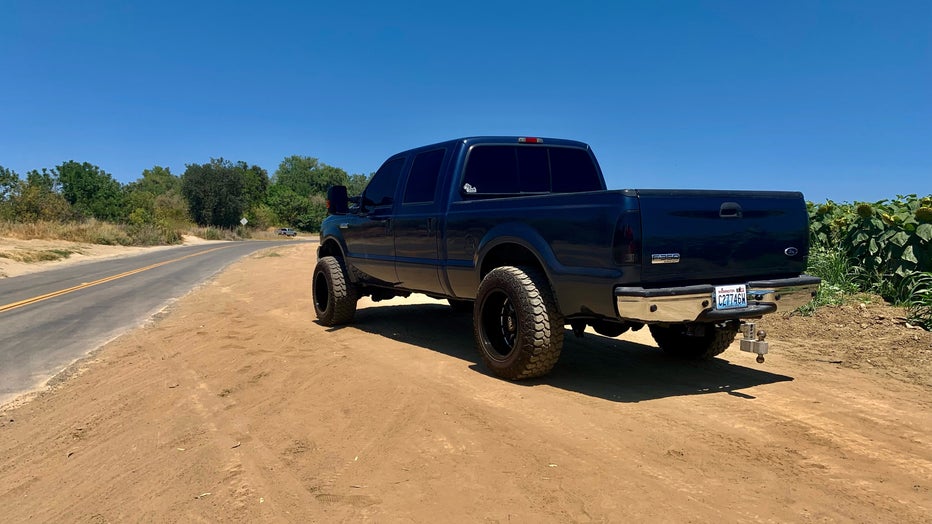 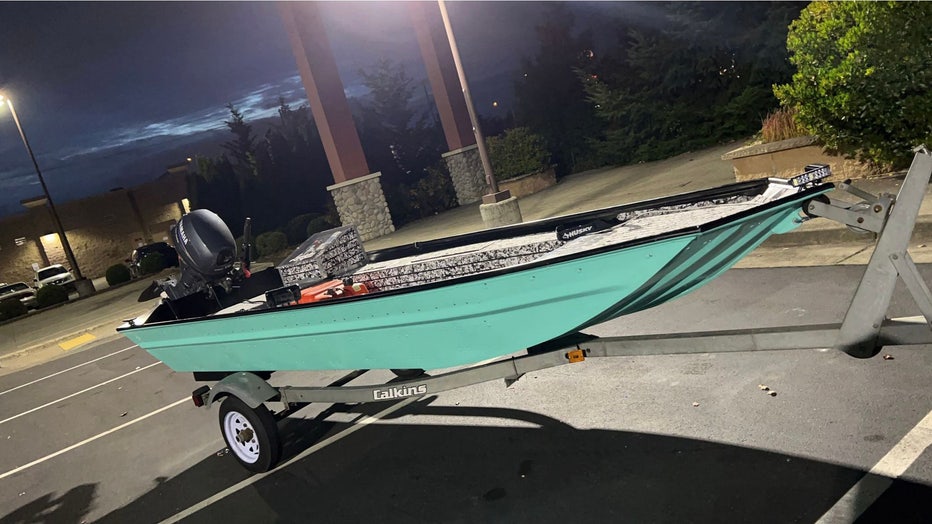 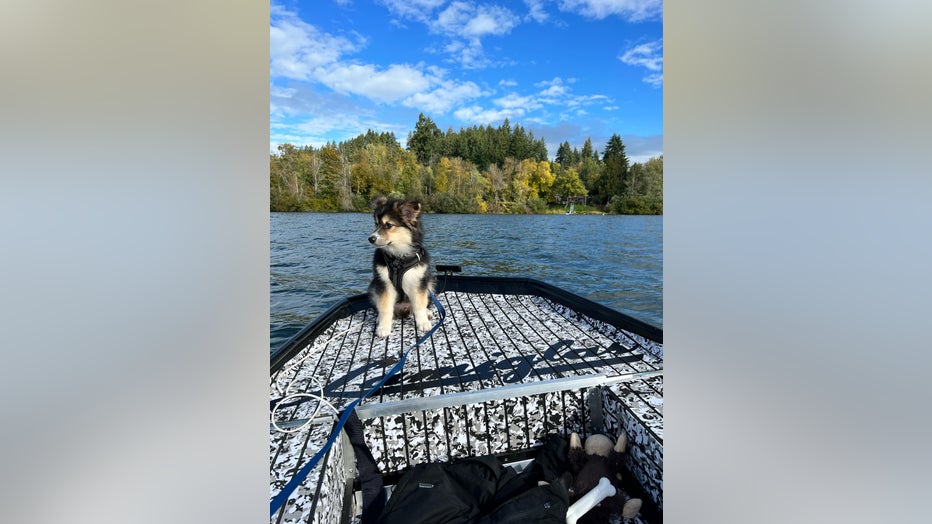 READ MORE: Woman's car stolen while she helped victims in crash in Seattle