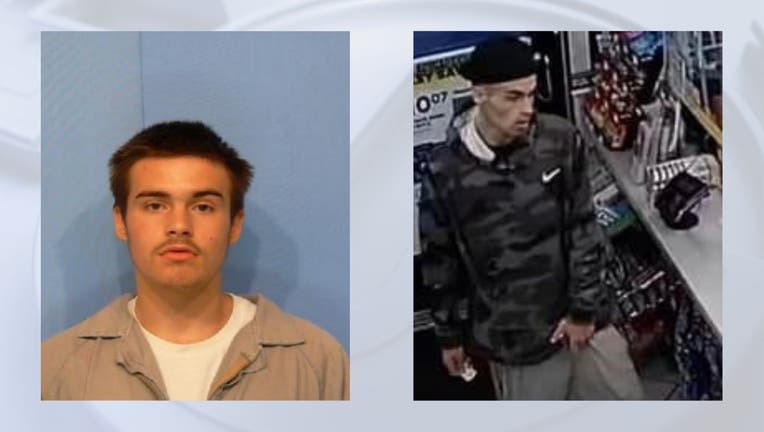 LACEY, Wash. - Lacey kidnapping and car theft suspect Zachary Beausoleil was arrested in Mason County on August 11th.  Prosecutors have charged him with Residential Burglary after deputies say he broke into a home on SE Old Olympic Highway in Shelton.

Beausoleil is also charged with two counts of Assault in the Second Degree and Malicious Mischief in the First Degree, Attempting to Elude a Pursuing Police Vehicle and Possession of a Stolen Vehicle after allegedly ramming a patrol car driven by Mason County Sheriff’s deputy who tried to pull him over.

He is being held in the Mason County jail.

Lacey Police are looking for a suspect who stole a car from a gas station that had a 7-month-old infant inside.

According to police, on June 26, a man reported that someone had stolen his car from the 76 gas station on College Street and that his car had his child inside.

Police said the victim attempted to chase the suspect on I-5 before losing sight of him.

Later, the stolen vehicle was found on Karen Frasier Woodland Trail. According to witnesses, the suspect, 19-year-old Zachary Beausoleil, made statements about taking the vehicle. After he was confronted, he threw the keys back into the car and ran off.

The infant was found asleep and unharmed.

Beausoleil is now wanted for second-degree kidnapping and theft of a motor vehicle.