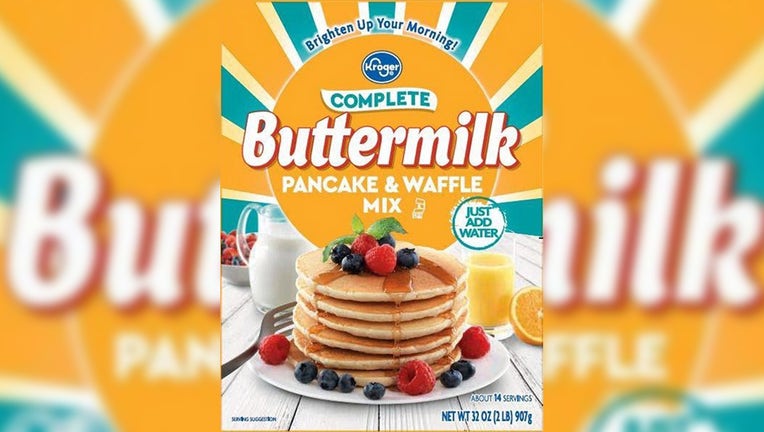 According to the agency, fragments from a cable used to clear the processing line were discovered in a limited amount of product.

"Food Safety is the highest priority for Continental Mills and the company is acting swiftly for the safety of consumers. Continental Mills is working with the FDA and retailers to ensure any affected product is removed from the marketplace immediately," the FDA wrote in its press release.

No contaminated products or injuries have been reported by consumers as of Friday.

Continental Mills said it's working with federal officials and retailers to make sure the affected product "is removed from the marketplace immediately."

If you have recently purchased any of the products, the FDA recommends disposing of the product. You can also return the product to stores for a replacement or refund, according to FOX Business.

Last week, over 3 million bottles of Airborne supplement gummies were recalled after several people were allegedly injured after trying to open the bottle.

"When opened for the first time, pressure build up in the bottle can cause the cap and underlying seal to pop off with force, posing an injury hazard," the CPSC said.

This story was reported from Los Angeles. FOX Business contributed to this story.