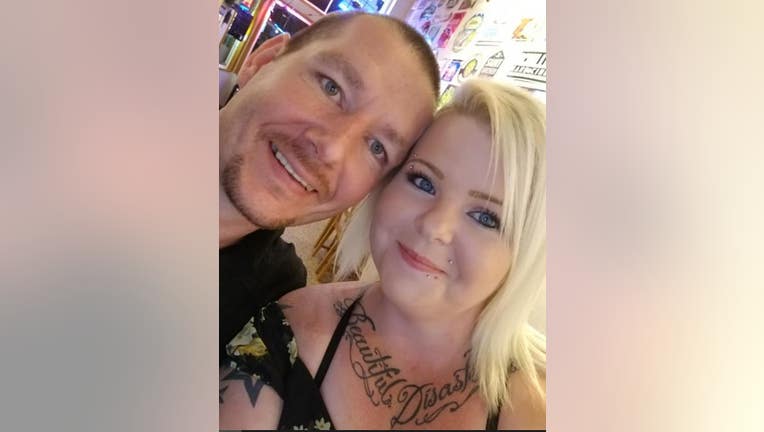 39-year-old Jesse Chenoweth and 33-year-old Keeley Wolfe of North Bend have been identified as suspects in a series of pickup truck thefts in Upper Kittitas County.

39-year-old Jesse Chenoweth and 33-year-old Keeley Wolfe of North Bend are suspected in several thefts of early 2000s Ford Super Duty trucks (F250, F350 and F450), along with other possibly related crimes. In some cases, pickups that were recently stolen and then recovered have been targeted again.

Chenoweth has an outstanding warrant for assault and attempting to elude police. Police say he also has a documented history of resisting and fleeing arrest, along with previous convictions for burglary, theft, possession of stolen vehicles, forgery and assault. If you see him, call 911.

Chenoweth is 6’1" and Wolfe is 5’6". Police are asking Kittitas County residents to secure their vehicles and remove any valuables that might encourage break-ins.

If anyone has information about the vehicle thefts or the location of Keeley Wolfe or Jesse Chenoweth, please contact Det. Kittcom at 509-925-8534.